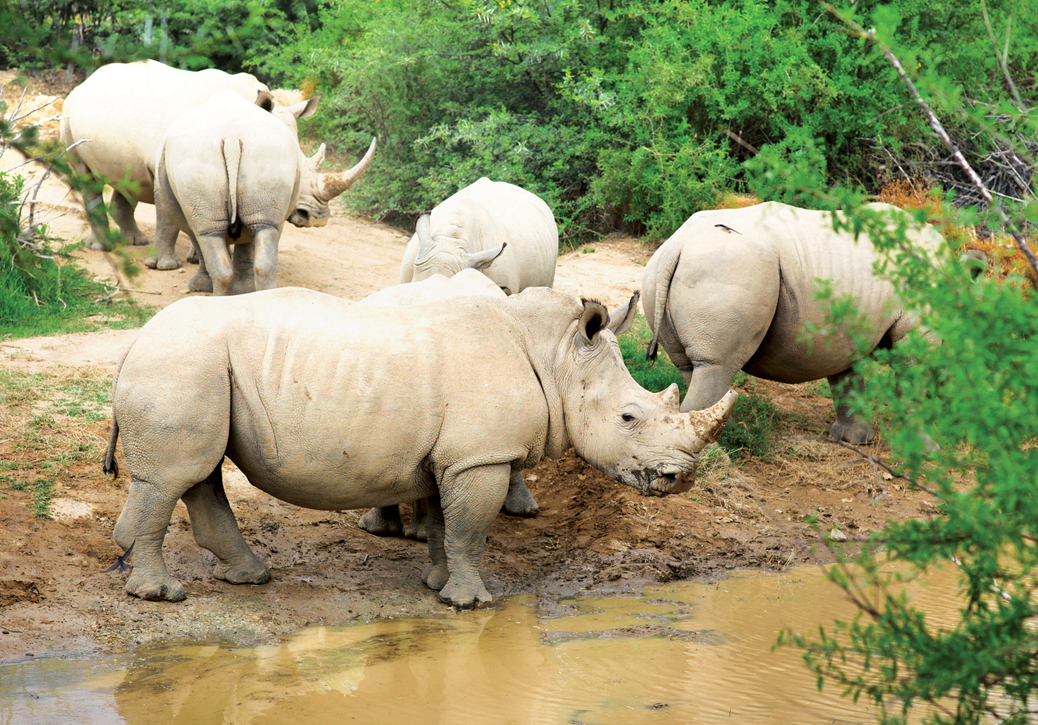 In the largest single rhino translocation ever undertaken, 30 wild White Rhinos have been introduced to Akagera National Park in Rwanda, sourced from and Beyond Phinda Private Game Reserve in South Africa.

The historic initiative was funded by the Howard G. Buffett Foundation, one of the largest, private charitable foundations in North America, whose mission is to catalyze transformational change to improve the standard of living and quality of life, particularly for the world’s most impoverished
and marginalized populations.

The translocation promised to extend the seriously threatened white rhino range and encourage population growth by creating a secure new breeding stronghold in Rwanda. It was also done to ensure the long-term survival of the species in the wild as high-levels of poaching continue to current populations.

According to Arielle Kageruka, RDB’s Acting Chief Tourism Officer, “This is very timely for the conservation of these incredibly threatened species. We’re proud of our conservation partnerships and our national parks, which are playing a pivotal role in meeting biodiversity targets and in driving sustainable, transformative, equitable socio-economic growth.” With Italy among the latest countries to relax visitor requirements and
welcome back international travelers, Quiiky Tours—the first Italian-based LGBTQ tour specialist—announced the launch of its 2022 travel season with guided tours of some of the country’s most popular cities that reveal the extraordinary legacy of Italy’s gay art, history and culture. Among these are the company’s fascinating “Untold History” tours that include “Rome—Vatican Museums in a Gay Light,” and “Florence: Renaissance Under a Gay Light.” They include numerous three-hour and two-hour tours, such as “Homosexuality in Ancient Rome,” and comprehensive full-day tours such as “Leonardo da Vinci’s Genius Under a Gay Light”.

Quiiky is also accepting bookings for its captivating 9-day “Call Me by Your Name” tour, which starts in Milan and visits some of the locations featured in the award-winning film, such as Bergamo, Crema, Lake Garda, and Venice. It is available June 10, 2022. Other tours include the 10-day “Marvelous Three of Northern Italy—Milan, Venice and Florence,” available August 4–13, 2022; and the 10-day guided tour of Rome, Naples, Pompeii, and Amalfi Coast, available September 8–17, 2022. Meanwhile, the company’s Atlantis Cruise is set to sail the Mediterranean August 21–30, 2022. It will visit Rome, Pompeii, Naples, Amalfi, Messina, and Taormina, where guests will be treated to local guided tours. 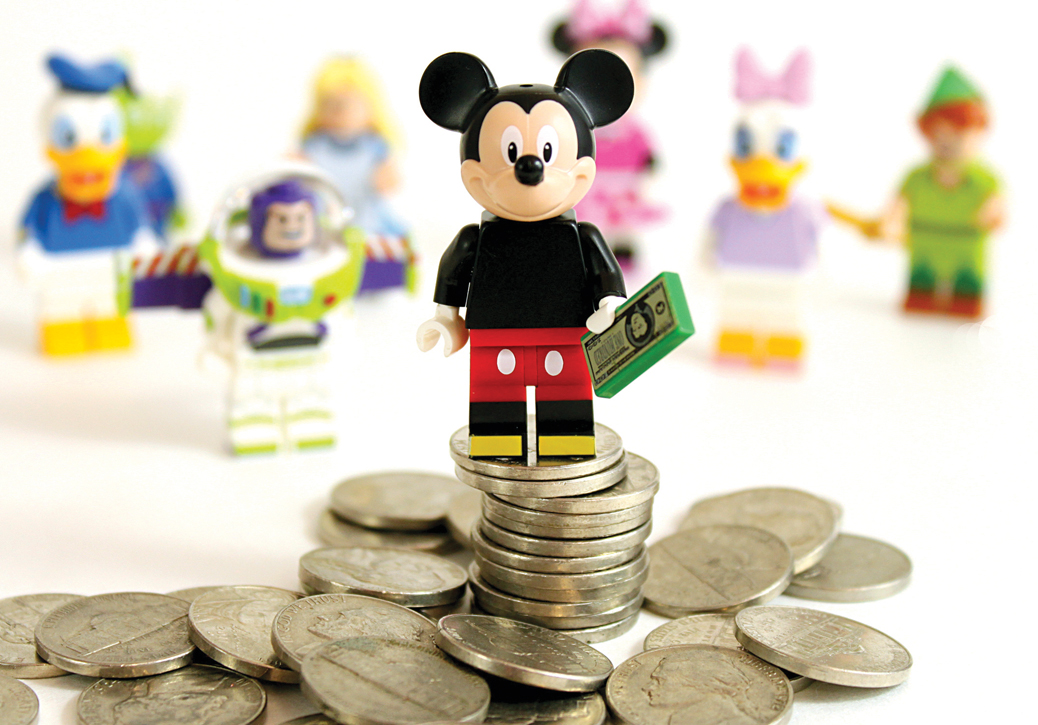 Are toys a better investment than gold?

To anyone who thinks that LEGOs are just toys for kids, think again… a new study has found that investing in these plastic blocks will bring greater profits than if you had put the same money into gold.

In fact, according to researchers the price of retired and collectable LEGO sets grows by at least 11% annually, which is higher than the average returns provided by gold and large stocks.

Led by associate professor Victoria Dobrynskaya, a team explored financial returns on alternative collectible investment assets, such as toys, using LEGO bricks as an example. As specified in their study, such iconic toys with diminishing supply and high collectible value appear to yield high returns on the secondary market.

Looking at the prices of 2,322 LEGO sets from 1987-2015, the team found that ‘average returns on these sets are 10-11% annually (and even higher if the new set was purchased on the primary market with a discount), which is more than stocks, bonds, gold, and many collectible items, such as stamps or wines, yield.’

The study notes that there is variation within the returns, between -50% to +600% on an annual basis, with the prices of sets typically increasing two or three years after they have been withdrawn from the market. In addition, the rates of small or very large sets will grow faster than medium-sized ones. 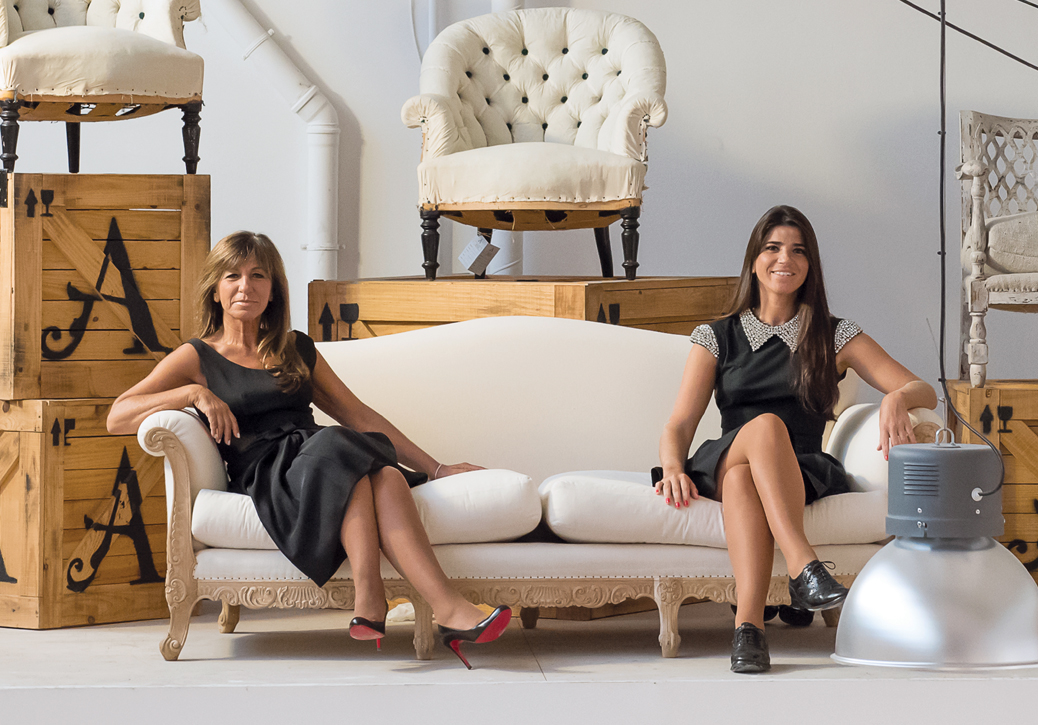 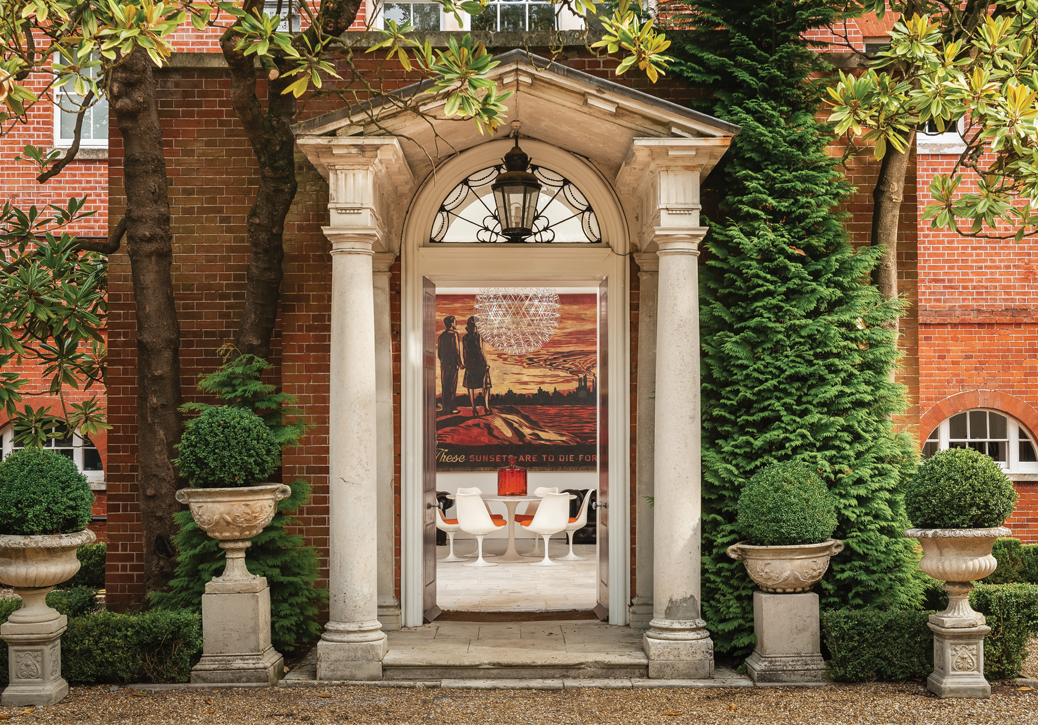 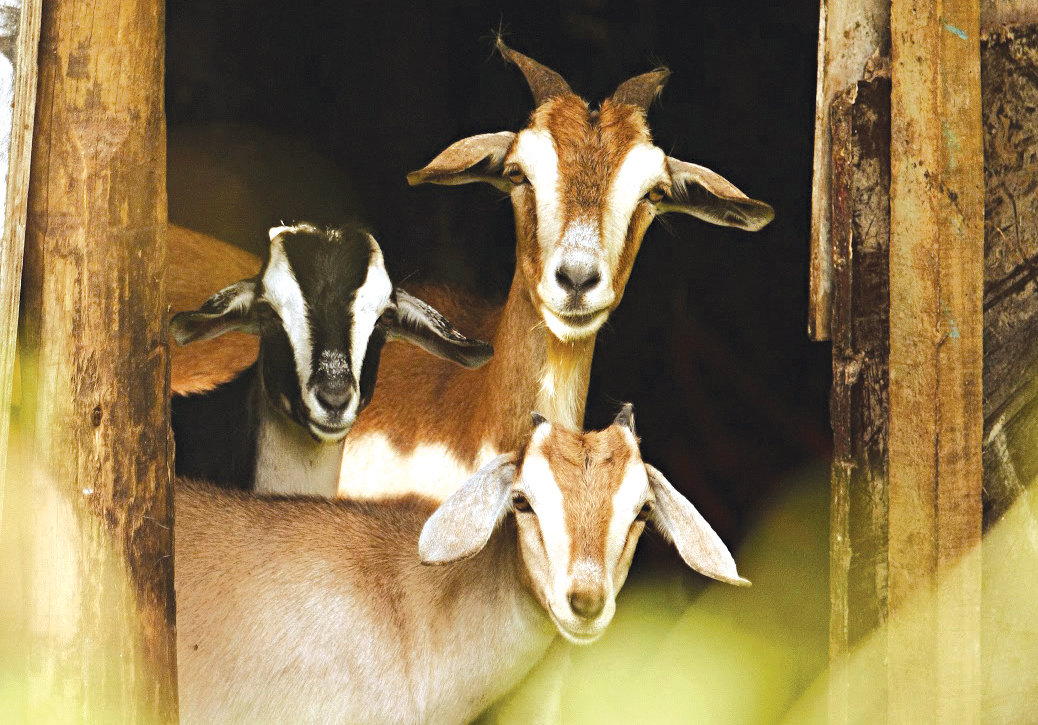 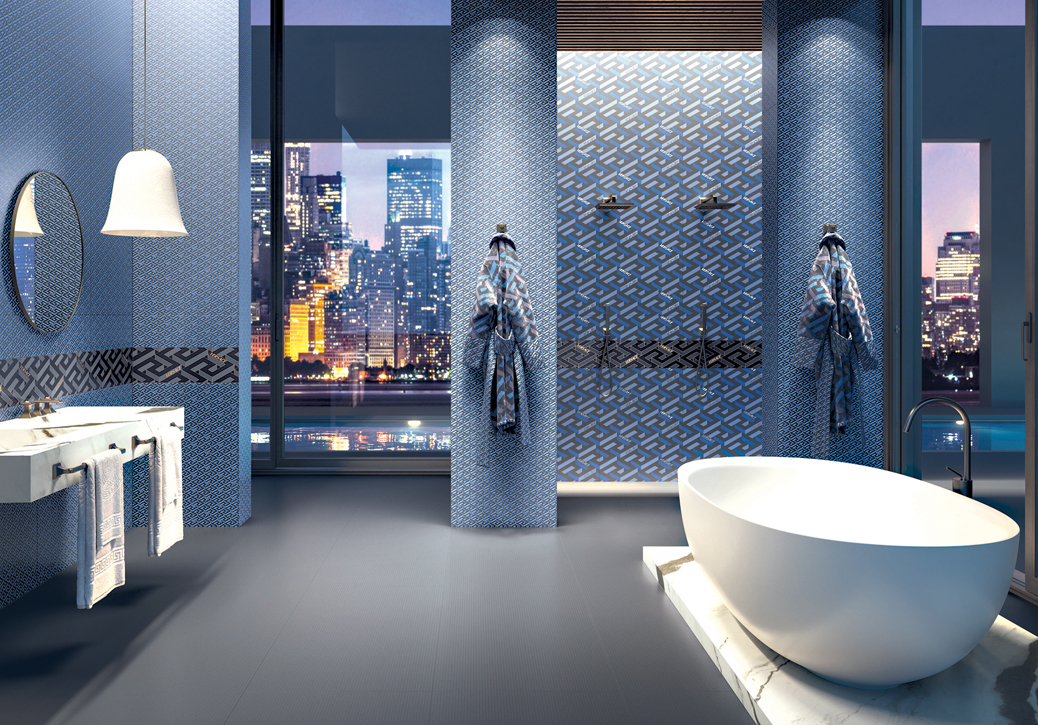