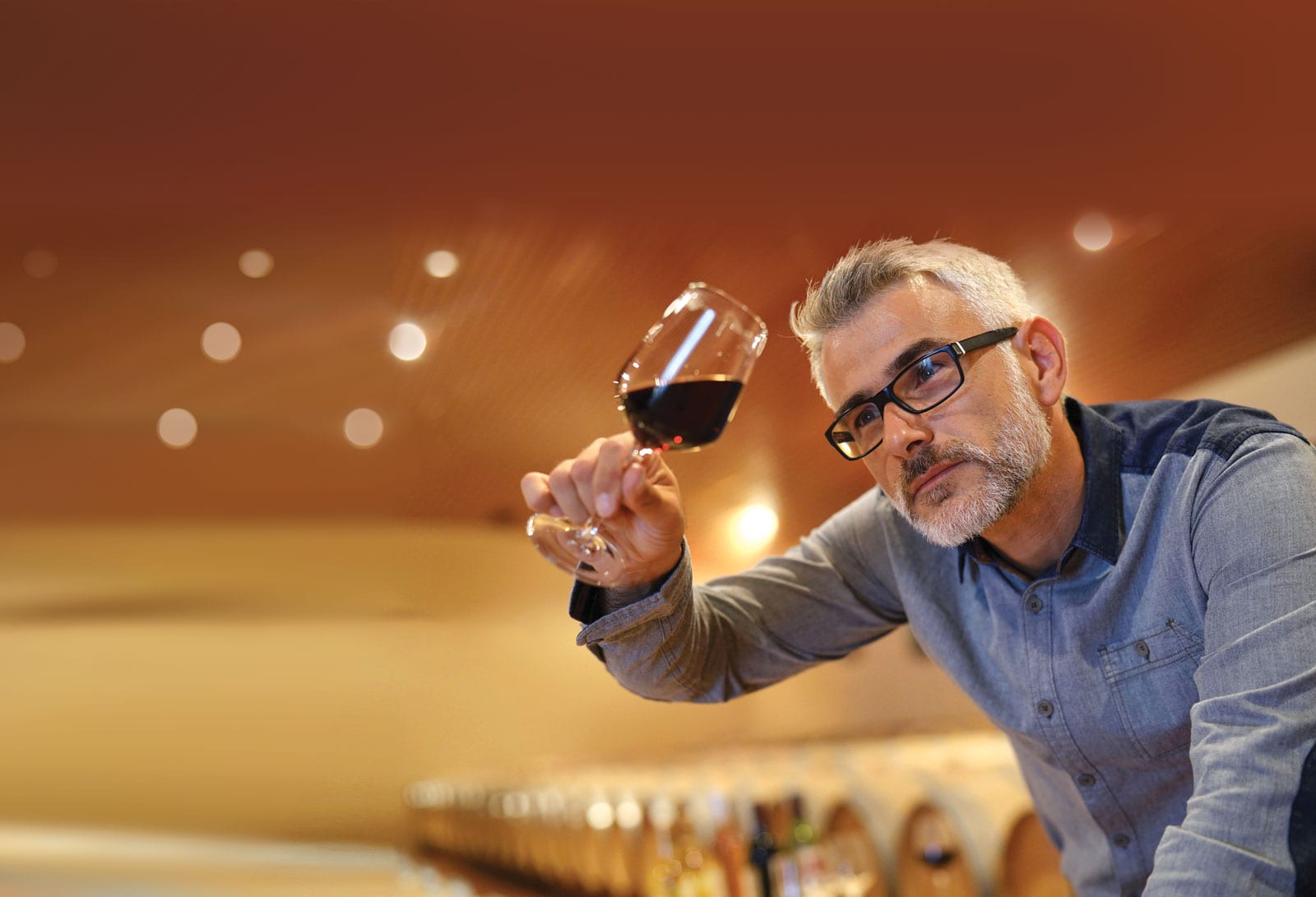 I’m transfixed by Chef Gabriele Paganelli’s salt of choice. It’s a seven-times-evaporated sea salt from a 2,000-year-old Adriatic salt flat on an estate near Ravenna that was owned by Pope Honorius in the fifth century.

Paganelli, who is an award-winning chef, renowned salumi producer (and it is salumi, not salami) and sommelier to boot, tells me this is the only salt he will use. And don’t mention pepper. He won’t allow it in his kitchen.

Paganelli has won awards for his risotto, which starts with imported, highly prized carnaroli and Vialone Nano rice. The rice has an al dente, nutty texture. Cooked only with water and his sweet sea salt and finished with butter and cheese, it is typical of Paganelli’s approach to cuisine: Simple, but exquisite. Every ingredient is allowed to sing—there’s no hiding behind a mélange of flavours. Paganelli’s guide is, he tells me, his “tongue memory” from his childhood, when he learned to butcher pigs, cure meat and cook for himself. 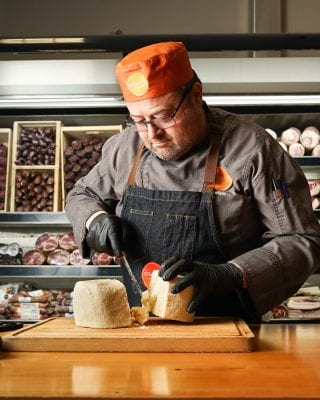 After moving to Canada, Paganelli ran an Italian restaurant for 16 years and taught at George Brown College. He hung up his apron to raise wild boar on a farm just north of Toronto, where he continues to make his deeply flavourful salumi. Again, the focus is on detail and simplicity: Just meat, salt and humidity, Paganelli confides. Well, and a little truffle and a pinch of pepper. Now, he is the chef behind North York’s Speducci Mercatto, where you can find his cured meats and enjoy his cooking in the café.

As instructed, I warm the fine slices of 30-month-old prosciutto culatello (from Parma) in my hands to bring out its flavour. Who am I to quibble with a salumi sommelier? It has a zing of salt and melt-in-the-mouth texture.

Paganelli’s grilled Ontario organic Beverly Creek Farm lamb chops are cut with a long bone, scottadito fashion—succulent finger-food with just the right amount of fat. If you’re not particularly fond of the assertive gaminess of some lamb, this will be a revelation. 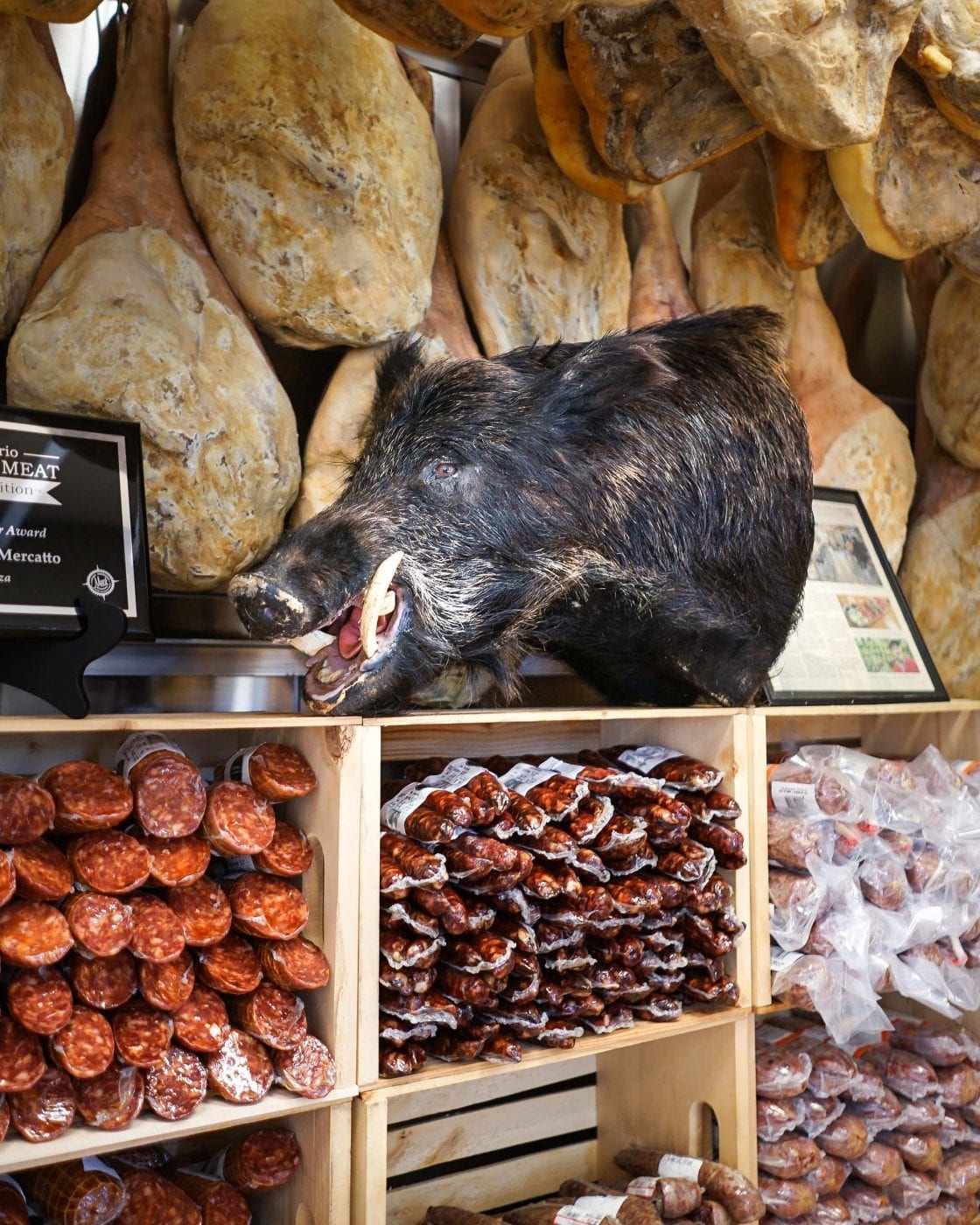 While Paganelli is effusive and outgoing, Rosie Scavuzzo, the owner of Speducci Mercatto, is quietly charming and self-effacing. In 2014, after a career with Maple Leaf Sports and Entertainment, she and a staff of four took over what was an abandoned, industrial butcher’s counter in a leap of faith. Today, she has a staff of 40 and the place is packed.

The café is open seven days a week. It’s nothing fancy—communal wooden tables with bar stools—but worth the drive to North York, if for nothing else than to try Paganelli’s salumi.

In my more curmudgeonly moments, I have advocated severe punishment for those who serve warm wine. Jancis Robinson, the renowned UK wine critic, shares my views: Why turn the painstaking labours of a winemaker from “a refreshing drink into a tepid soup?” she has asked.

Toronto sommelier John Szabo has admitted to adding an ice cube to a glass of red wine in dire circumstances but that’s far from ideal, as he will readily acknowledge. Yet, with patio season approaching once again, I need a solution.

Fortunately, I have discovered the Houdini Wine Chilling Carafe. This ingenious bit of kit is a stylish glass carafe that holds a full bottle of wine. A stainless-steel tube with a rubber plug at the top is suspended in the centre, into which one is to stuff ice cubes. The cubes rapidly cool the white wine to drinking temperature and Bob’s your uncle. I have even experimented with lighter reds with success. 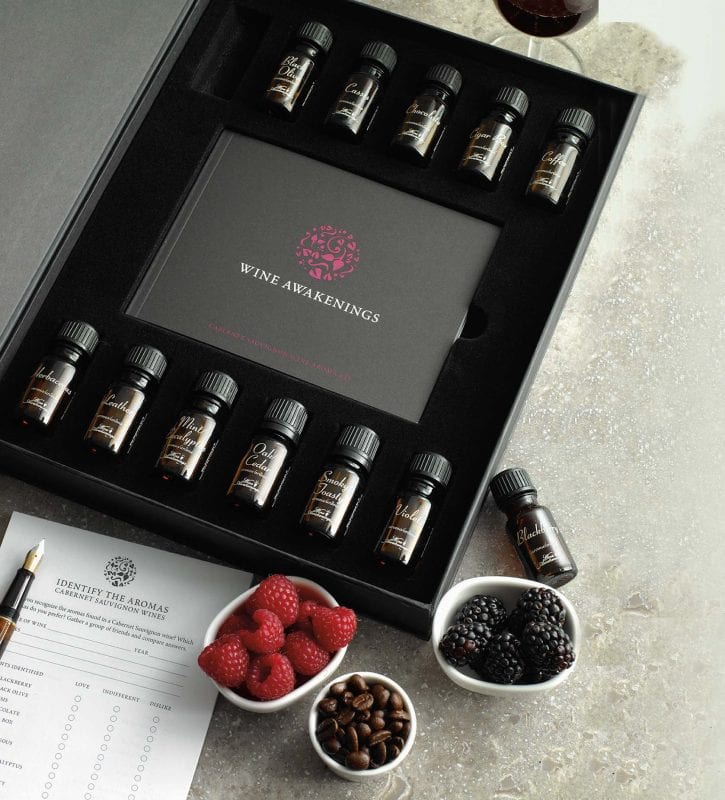 Being around oenophiles can be intimidating. After all wine is complex, with up to 800 volatile aroma compounds. So, no matter how much we joke about whiffs of emu dung blended with a hint of Kazakhstan mountain wildflowers, identifying common aromas and flavours in wine is quite proper.

The good news is that these aromas and tastes can be learned. The bad news: The “odour vocab” of Westerners pales beside that of some hunter–gatherer societies. Not only do we lack the words, but most of us also lack the ability to name what we smell. At best we reach “fruity.” An expert, on the other hand, will use source-based descriptors such as “blackberries” or “vanilla.”

Enter a teacher: Amato De Civita of Wine Awakenings. Raised in Southern Italy with deep roots in the vineyards for three generations, at the age of 50 De Civita decided that the corporate gig was no longer appealing, but consulting was. Serendipitously one of his first clients was Gary Pickering, a professor of oenology who, with a partner, had developed a red wine aroma kit to use in his wine courses.

De Civita acquired the company and has grown its range from simple white or red wine kits to specialty products for Chardonnay, Cabernet Sauvignon, Pinot Noir, Icewine and more. There is even a distance-learning Wine-Expert-in-a-Box program for hospitality professionals. Dare I say, snobbery be damned, wine is now accessible to all.

I started with the red wine kit: 12 vials of essential oils in a sturdy library case, with an illustrated booklet, wine aroma wheel and 12 individual cards offering “aroma guidance.” Leather, I am told, may be present in old or very old wines combined with notes of chocolate, coffee, and cigar box. Cassis may be found in Cabernet Sauvignon, particularly in wines grown in cool climates.

My initial session is both revealing and frustrating. I recognize the aromas but don’t have the matching words. After a little practise, though, I begin finding the words and picking up secondary aromas and, on occasion, appreciating other subtle nuances. It’s the beginning of a delightfully sensual journey, one bottle at a time.