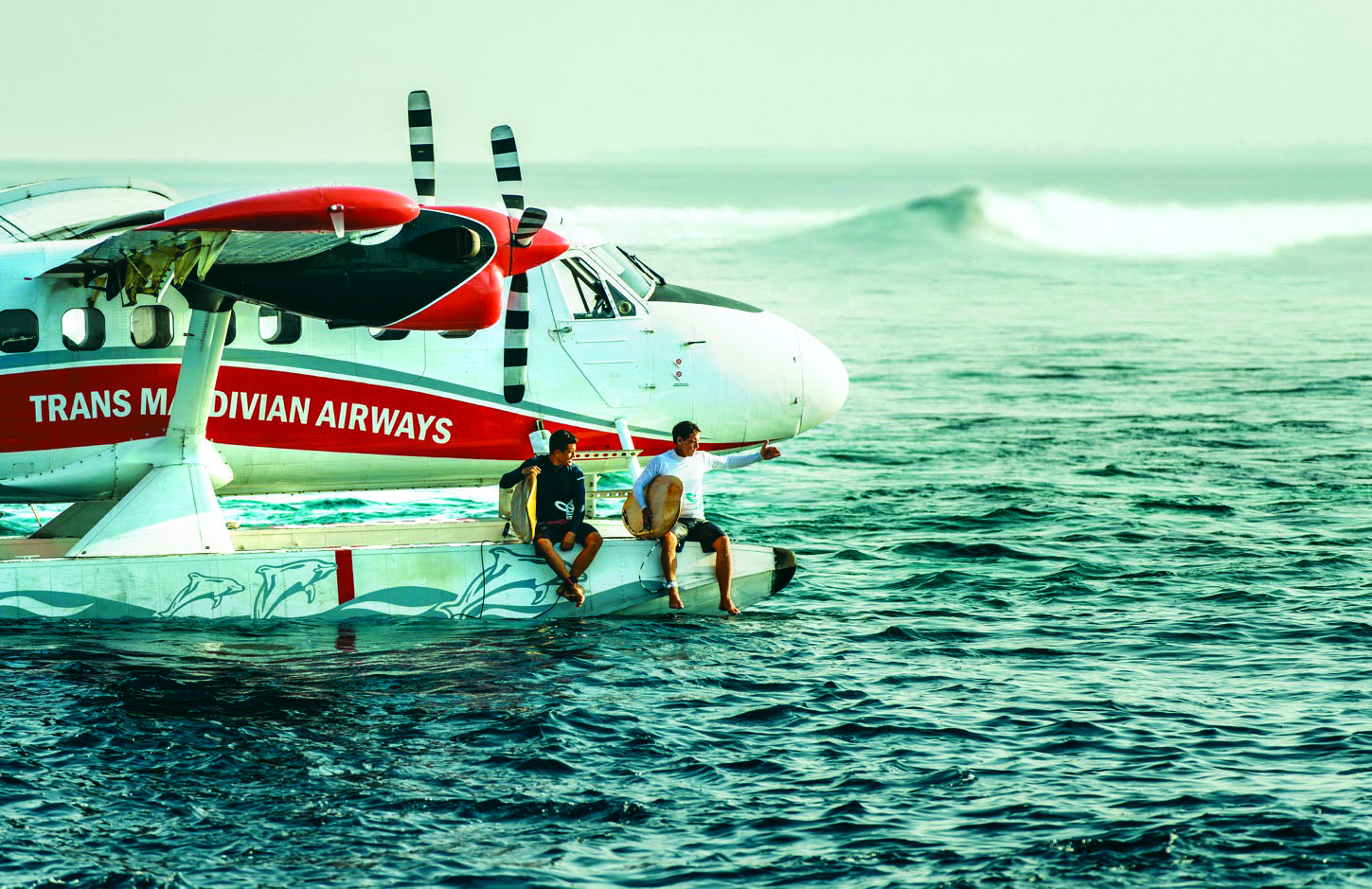 The gift of time

Recently, a study done by Four Season’s Hotels and Resorts found that adults across all geographies and age groups valued more vacation time over more money if given the choice. According to the researchers, this re- affirms that having “time” to get away from day-to-day life continues to be the greatest luxury of all.

The study also demonstrates that reflecting on their ongoing quest for self-fulfillment, travellers continue to seek meaningful and personal experiences. These experiences can either big and small as long as they open the doors to more a variety of cultures, keep them more deeply connected and help them stay more engaged with the world.

Millennials and gen Z proved to be bigger vacation risk-takers than their parents, the boomers. To them, vacation time is an opportunity to step out of their comfort zone to try a new sport, or learn a new skill. They want to challenge themselves both physically and mentally.

Results also remind us that travel offers time to reflect, be our best selves and embrace new ways of thinking… reinforcing the notion of coming home more motivated, optimistic and wearing that “post vacation glow.” Researchers also suggested that vacationers feel that they come home with a greater ability to manage stress and are more productive. And, depending on the part of the world, their vacation happiness lasts from 15 – 26 days on average. 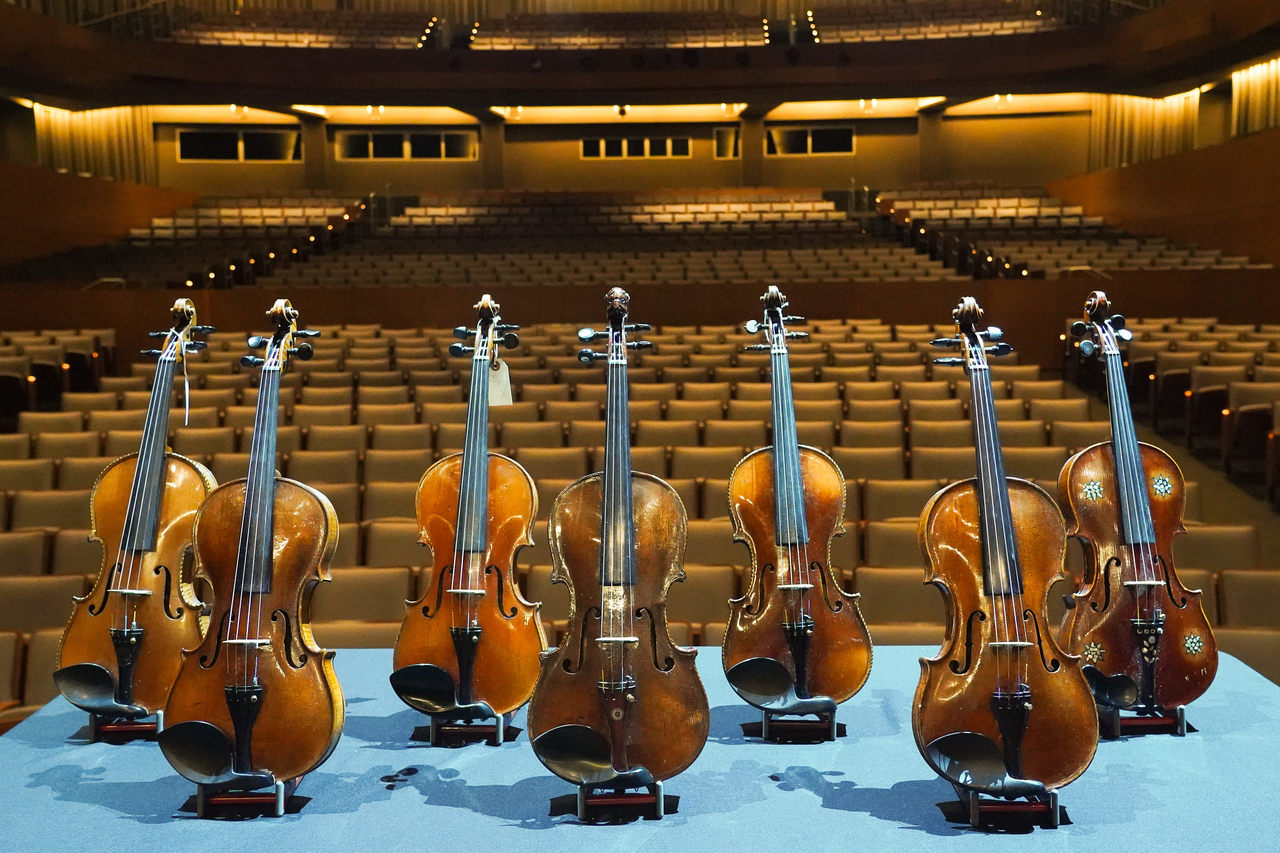 Just as quarantine hit, five-dozen violins from Israel arrived in Los Angeles for a series of events that were disappointingly cancelled. Instead, these amazing instruments spent several months stashed away in quarantine, according to Matthew Taub, emerging only recently for a couple of filmed performances before being sent back home to Tel Aviv. Another chapter in their storied history.

Many of the 60 visiting violins had already endured far worse. They belong to a remarkable collection known as the Violins of Hope —their prior owners, Jewish musicians, some who died in the Holocaust and some who survived.

There are a total of 88 well-cared for violins in the full Violins of Hope inventory, each with a moving true story of its own. In recent years, the violins have been used to play music from composers who were either murdered or managed to flee from their homelands– beautiful music that certainly deserves to be heard.

It’s important to realize that the tours of this priceless violin collection have an significant, additional purpose. According to research, the violin’s stories help improve each audiences’ knowledge and awareness of the Holocaust –shockingly almost 65% of the adults in the audience surveyed who under the age of 40 claimed to be unaware that six million Jews were murdered in the genocide.

No doubt about it, the collection and its tours have an important mission! For the love of chocolate

Previously known as Boucan (the Creole word for a traditional cacao drying shed), the hotel, from British firm Hotel Chocolat, has re-opened under the new name, Rabot Hotel, to pay homage to the ancient grounds of the beautiful cacao estate where it resides. It’s a place where the sounds of nature replace the noise of day- to-day.

And, for chocoholics, Rabot’s Cocoa Spa harnesses the beans’ antioxidant power in a heady combination of massages and body wraps.

The exclusive cacao cuisine and spectacular setting have made the Rabot Hotel’s restaurant one of Saint Lucia’s most popular outdoor foodie destinations. Indulge in a Chocolate Genesis, which includes nine — yes, nine — different chocolates. You will also love sipping a fresh cacao Bellini at sundown at the stylish bar. 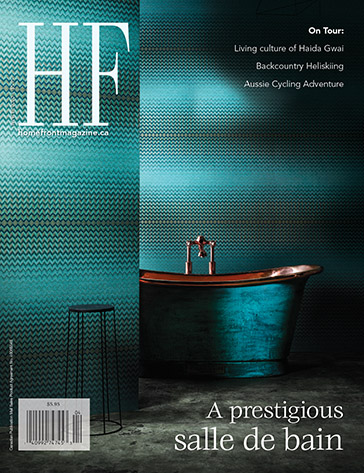 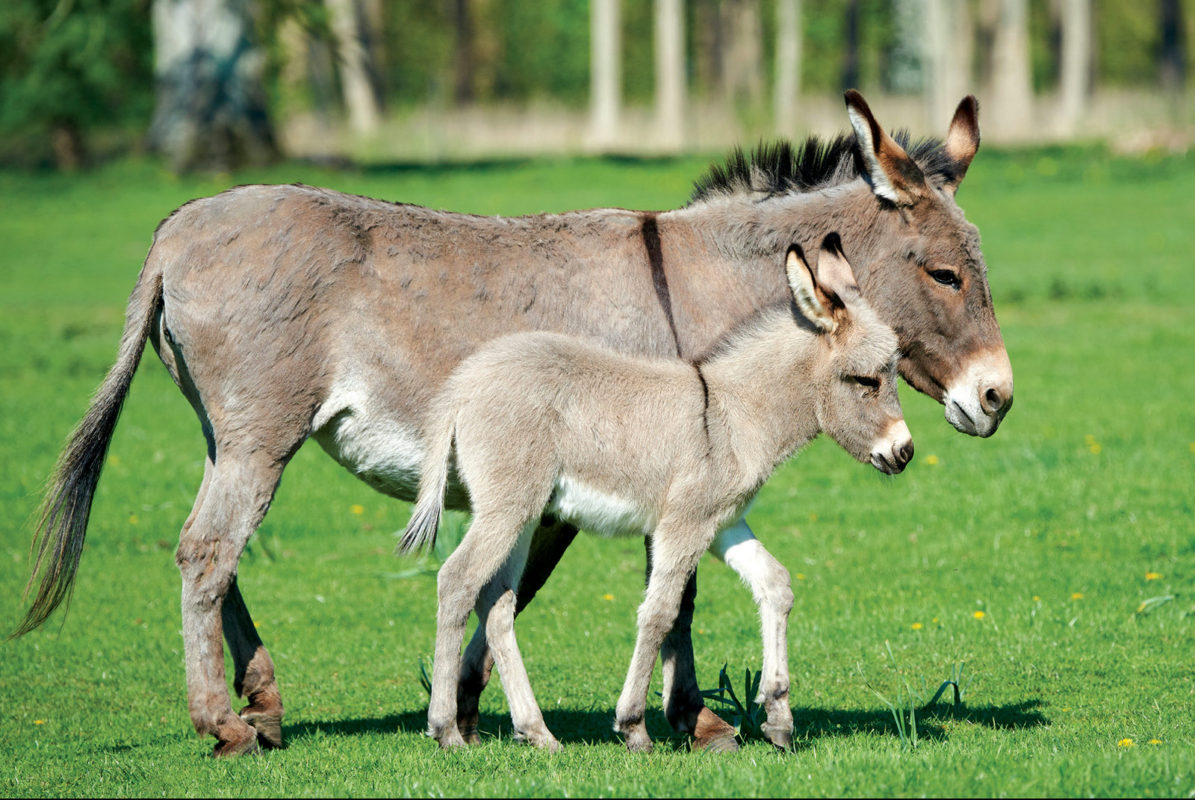 A rumoured bathing secret, sobriety in style and immortal mushrooms. Let there be brunch… 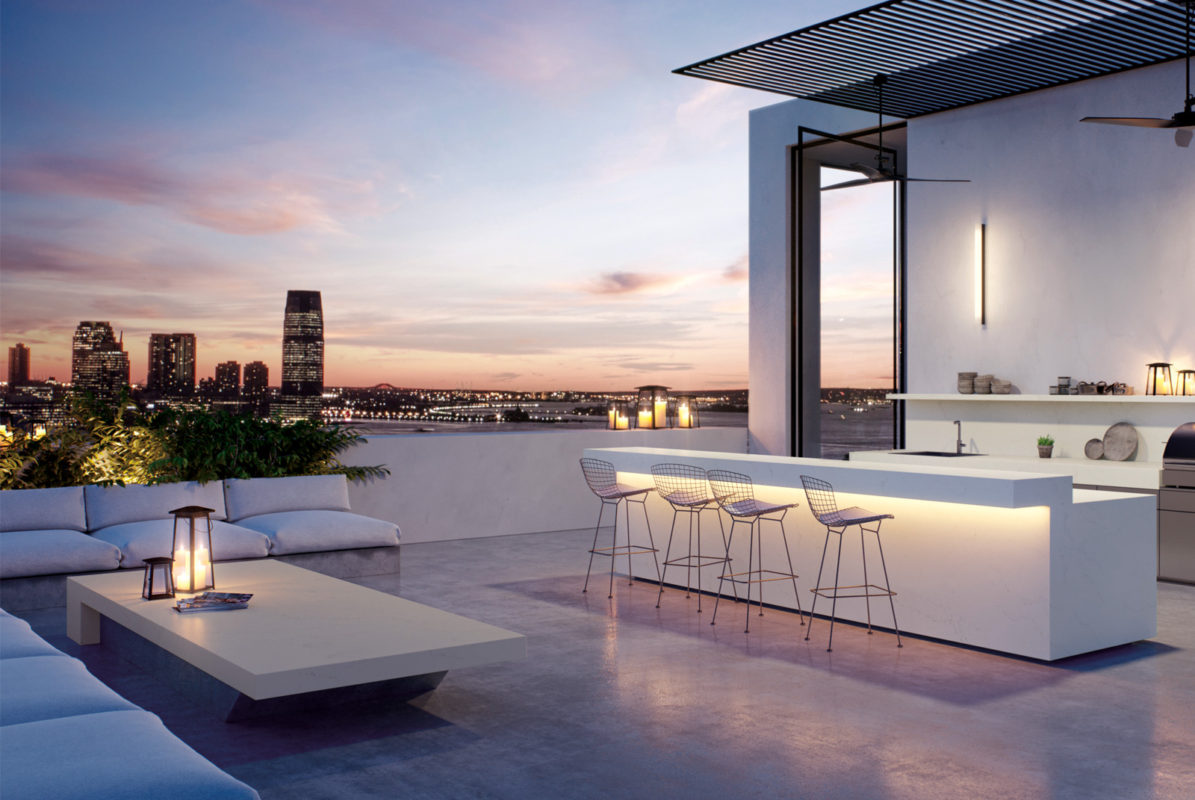 With the classic look of white marble, Palm Shade has the ability to define the garden kitchen. 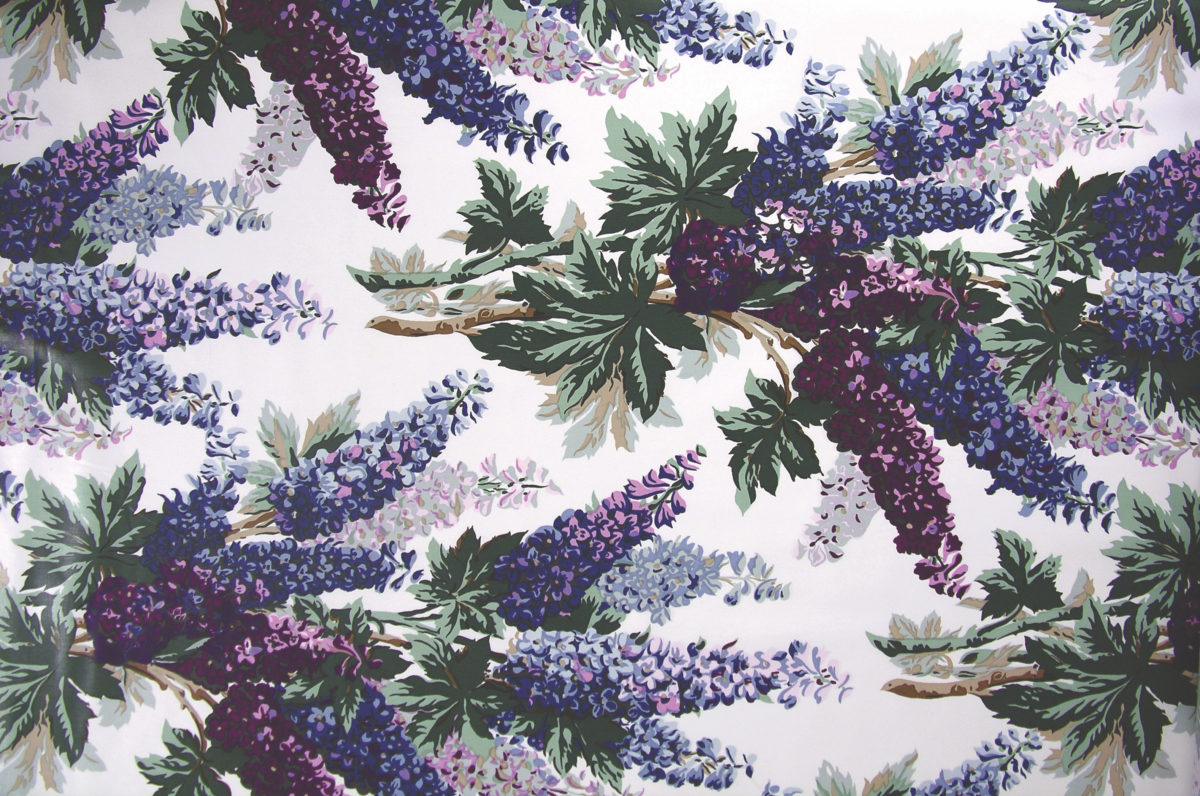 The best of the best

Born in Austria, the land of his beloved Mozart and Salzburger Nockerl, we dedicate this issue to our beloved Publisher Helmut Dostal. 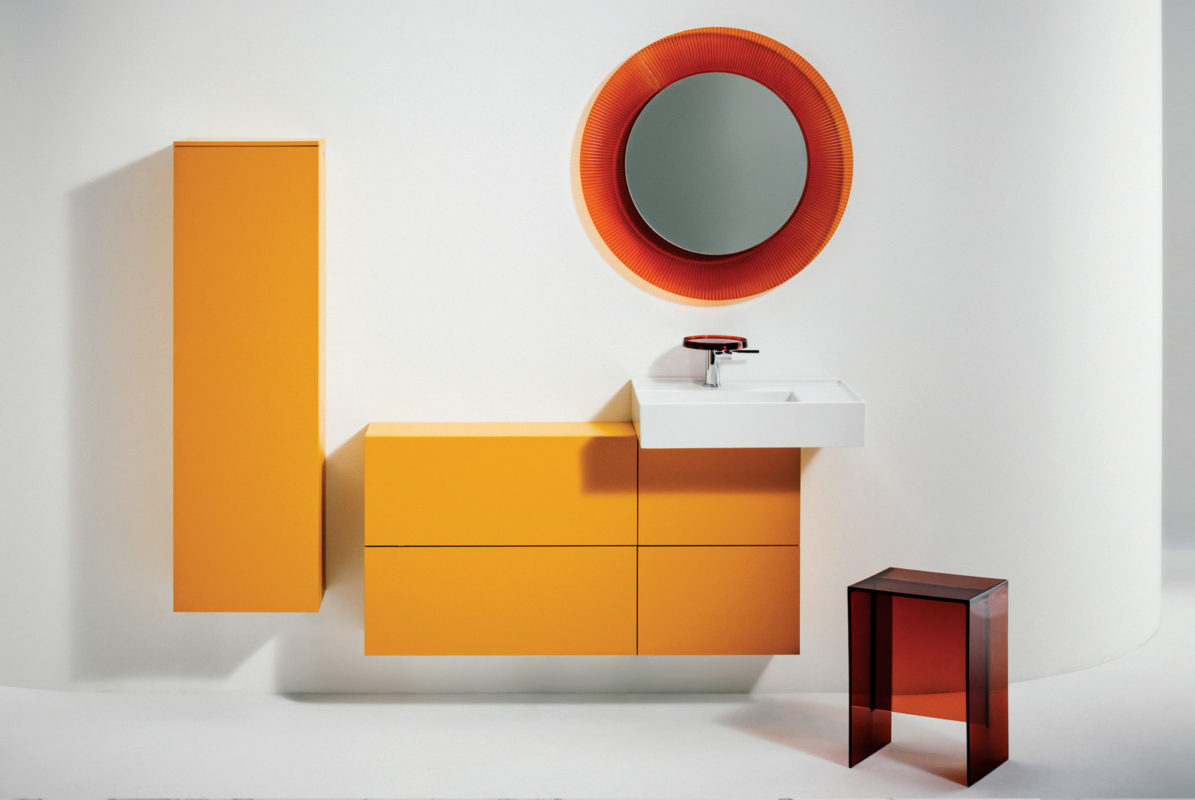 Unlimited compositions play with colour to transform the bath environment with a fluid, flexible set of furnishings. The magic of Monkey Island

Up for a private adventure in a remote mangrove island full of curious monkeys?