The Allure of “The Loop” Having two tee times—8:12am Saturday and 8:02am Sunday—would seem redundant for even the most casual of golfers.

I’m not steering anyone in the wrong “direction” when I suggest that is just fine for me. And I know that course designer Tom Doak and his team at Renaissance Golf Design would also vouch for the same timing on their shiny new northern Michigan golf property, The Loop at Forest Dunes.

Back-to-back rounds are required, you see—sorry, demanded—at this Midwest masterpiece, even as the award-winning Tom Weiskopf original Forest Dunes course waits in prospect.

Despite being the same land parcel and the exact same 18 greens complexes, it’s hard to remember how you played the forward routing when playing it backwards, and vice versa (still with me?). To say the least, it’s quite the 36-hole brainteaser.

Fun and somewhat alluring, chatting about the course can keep you commiserating well into the wee hours. “I get asked about the reversible course everywhere I go. Probably half the people think I’m crazy,” says Doak, who tells us he’d been sitting on the idea for years, waiting for the right opportunity and land to come up. “It sure has lot of people talking about Forest Dunes.”

Walking-only with or without caddies, the course(s) truly defy conventional golf course architectural thinking. Credit for that goes to Doak. It’s actually his personal tribute to the Old Course at St. Andrews, which is played backwards once a season by members of the Royal & Ancient.

The Loop opened in June 2016 and has been making news ever since. The course also brings new meaning to the design term “minimalist.” You won’t find defined tee boxes anywhere on The Loop, just flat areas for three sets of tees that are designated with simple wooden markers. There isn’t any rough, very few trees and only a smattering of actual bunkers in play. Waste and native areas provide the course with its most visible element of protection, along with added texture and contrast.

“The total experience is a throwback. There are no frills,” says Forest Dunes head golf professional Elliott Oscar. “This type of old-school golf is hard to find with today’s modern resorts, with the fancy amenities that often take away from the core golf experience.”

There are a couple of things that allow The Loop and its design elements to work on every possible level: First, the subtle natural topography; and second, the previously mentioned greens complexes.

Above all, Doak claims he needed a fairly flat land mass to make the reversible idea plausible. With that supplied by Forest Dunes owner Lew Thompson, the trick became to design 18 putting surfaces where approach shots can come in from two opposite directions.

A perfect case study of that is our arrival at the combined Red No. 6 and Black No. 12. Respectively, the short par-three sixth green, tucked into a hillside, is wide and shallow—while the Black routing shifts the approach 130 degrees to the left and makes the green from that direction skinny and deep. Without hyperbole, The Loop’s putting surfaces alone are worth the greens fee.

“You have so many ways to get around the greens. You can hit a variety of shots and be creative in trying to get your ball close to the hole,” Oscar says.

With respect to the entire Loop experience, my take is that, as much as you will enjoy an opening round on Red, there is heightened enthusiasm when it comes to getting back out as soon as possible on Black…and vice versa.

“We want golfers to be curious and wonder how the holes could be just as good when played backwards,” says Doak. “Then if they play the next day, I’m not sure they will be able to remember exactly which was which the other way round. My hope is that people are fascinated and want to play The Loop more to understand how it fits together.”

Call me fascinated, I can’t wait to return.

Award-winning golf writer/author Rick Young is one of Canada’s most trusted voices on golf and matters related to the golf industry. A founding member of the Golf Journalists Association of Canada, Young’s articles have appeared in publications throughout North America. 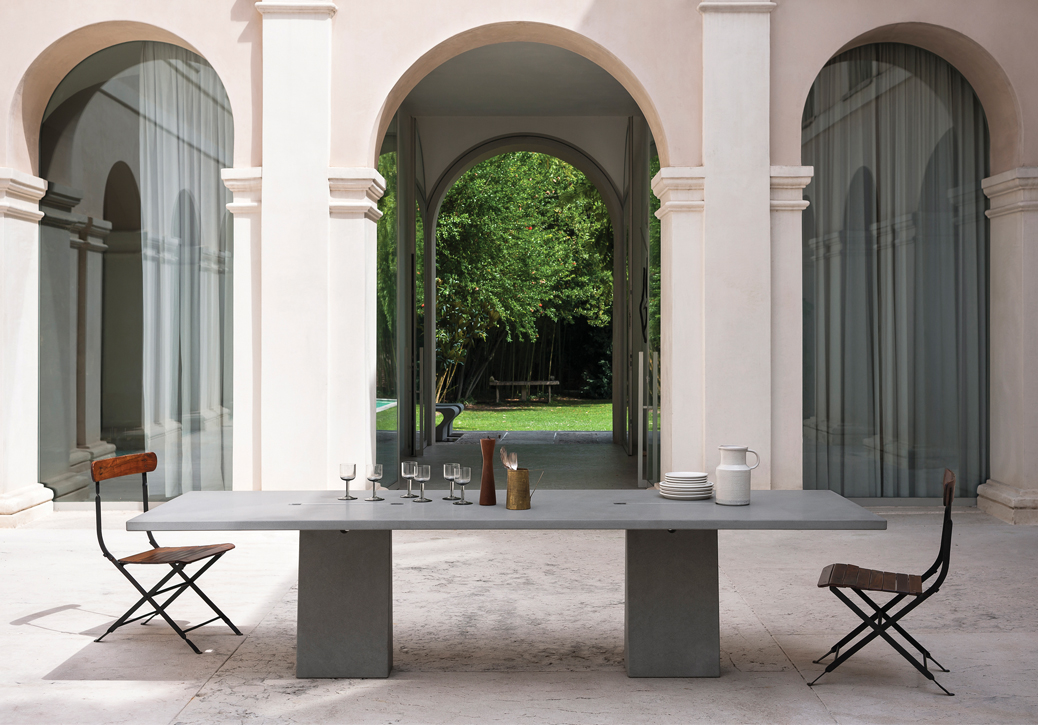 Dining at the palace New glimpses of the internal courtyards of Palazzo Beccaguti Cavriani. agapecasa.it   Party ready Designed to replicate the surface of a brick oven, this cordierite baking stone turns out expertly cooked pizza and keeps it warm 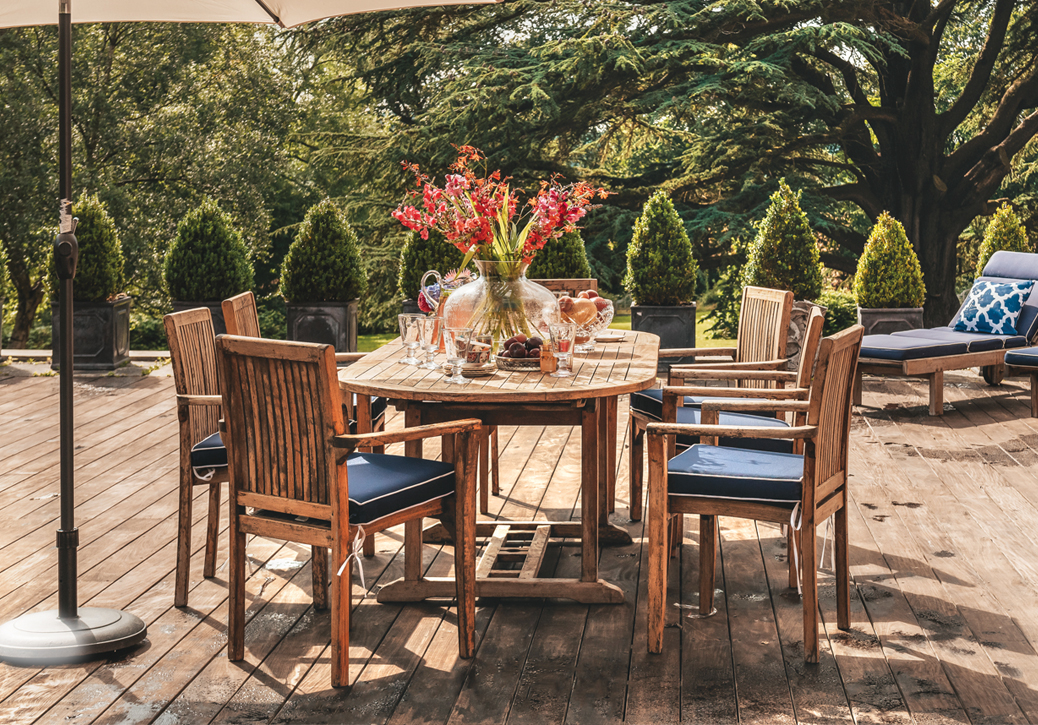 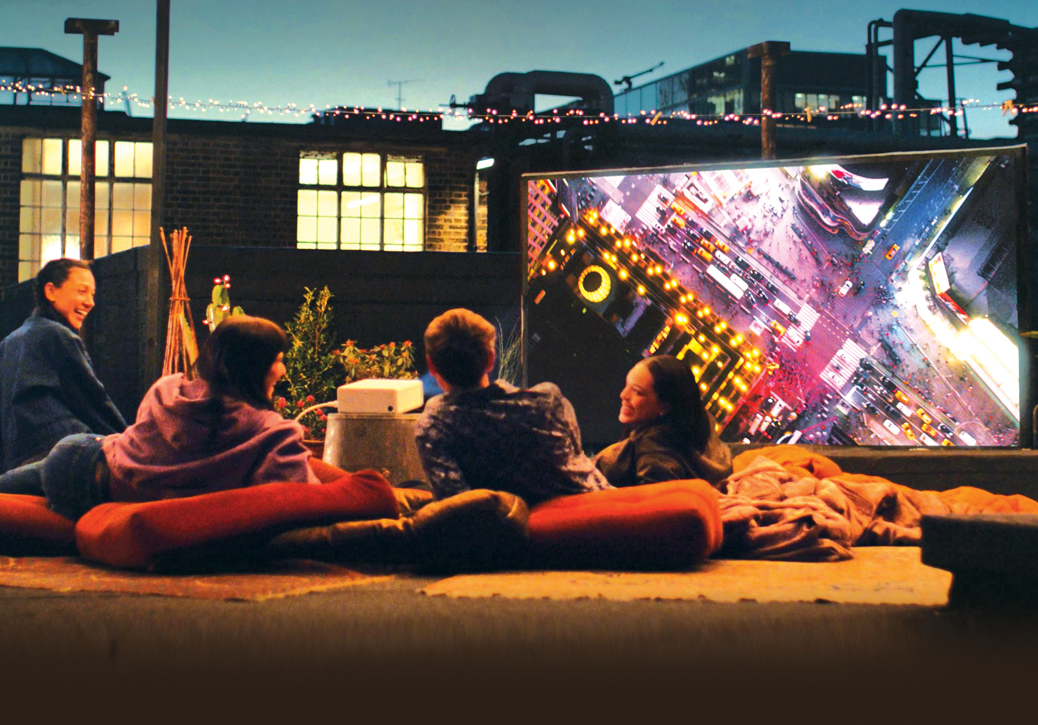