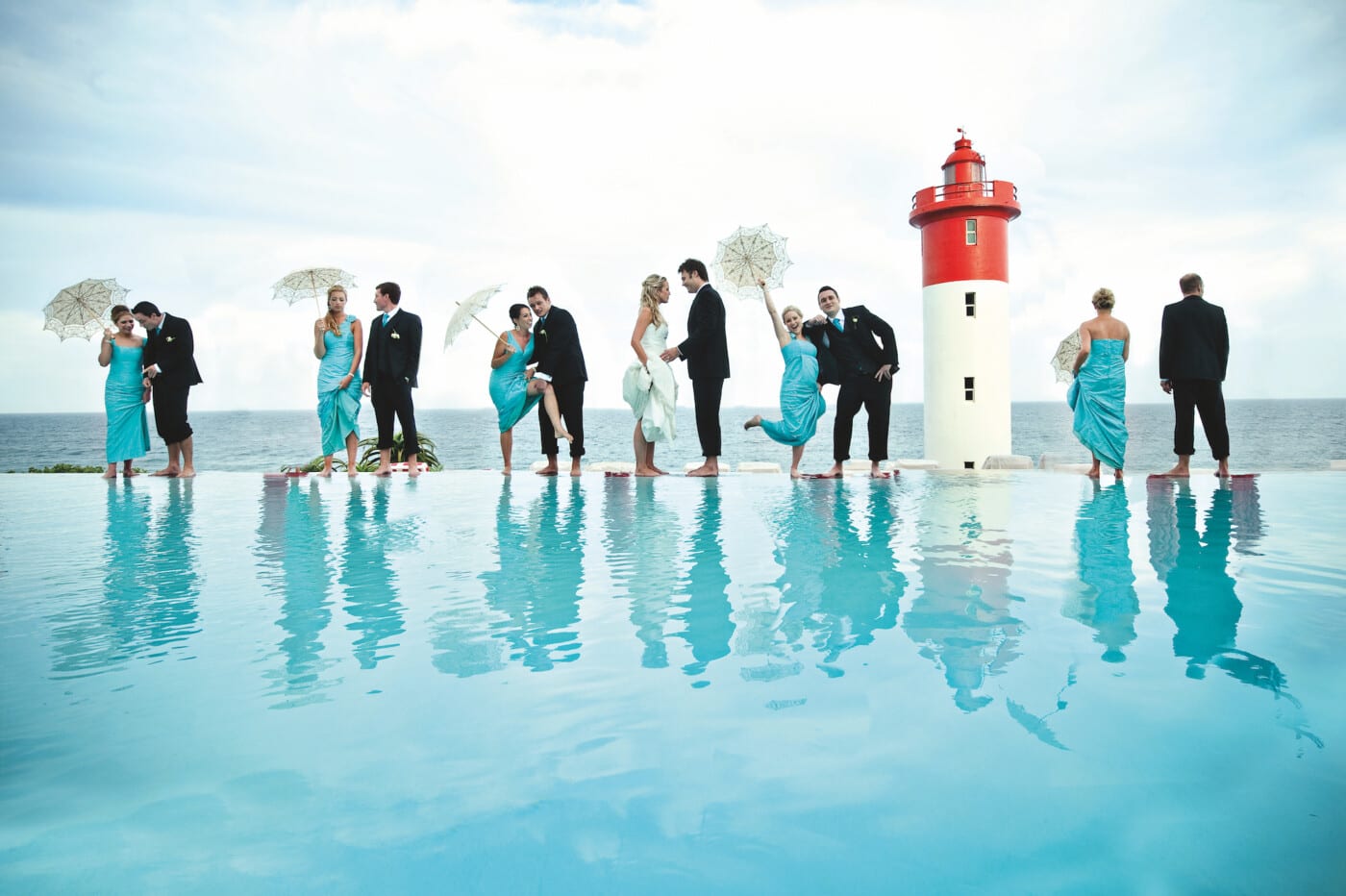 With a persnickety feline ruling the roost and reinvented charm of days gone by, Durban’s Oyster Box Hotel hits the mark when it comes to “welcoming us home.”

A historic seaside hotel where modern technology is used to supplement, rather than supplant, its romantic architecture, today’s Oyster Box remains a landmark property with character to spare.

Though modern comforts and convenience have been graciously infused into the iconic property’s common areas, suites and guest rooms, they certainly haven’t masked either its innate graciousness or family-friendly atmosphere.

Thankfully for Durbanites who have come here for years and guests like us who have popped in for the weekend, the original character of this seaside property has been tastefully preserved by the Red Carnation Group’s grande dame, Bea Tollman. Rumour has it that the Tollmans had their first date at the Oyster Box’s fine-dining restaurant. Apparently it included an oyster tasting that Bea didn’t enjoy at the time, but fortunately, the couple’s relationship continued. Luckily for us, and for the city of Durban, the hotel has retained a special place in both of the Tollmans’ hearts.

Omnipresent as she is, even from afar, Bea’s personal touches and family recipes are only usurped by Skabenga, the house tabby cat who wanders at will throughout the hotel and its well-appointed grounds. With his own Facebook page (facebook.com/
SkabengaAtOysterBox) and a well-attended birthday party each year, Skabenga seems to have become something of a celebrity. He can be found most afternoons holding court on one of the leather sofas in the lobby, enduring exactly three scratches behind the ear before signaling his displeasure.

Alongside tasteful furnishings, personal touches and hand-chosen collectibles (we’re told some of the stunning chandeliers were originally bought by Bea Tollman at auction), the skillful, unpretentious service offered by the staff is noteworthy. Many here today have proudly worn the distinctive Oyster Box uniform for years as they welcome hotel guests “home”—a tradition, I suspect, that’s been handed down by those who have walked these hallowed halls and worked back-of-house for generations.

With its pristine beach ocean terrace, and fine-dining restaurant The Grill Room, the Ocean Terrace restaurant for more casual fare and an afternoon tea in the Palm Court that’s second to none, the Oyster Box is a treasured jumping-off point for a safari to South Africa’s interior or a tour of the wine regions. Welcome home.

Coffee, it seems, is often consumed without thinking (and typically needs to be consumed in order to start thinking). But here, where the Atlantic meets the Indian Ocean, its consumption has grown into an urban right of passage—with wily entrepreneurs opening destination brew-houses that elevate the otherwise ubiquitous product to a coveted object of desire.

If Michelin awarded stars for coffee shops, Truth Coffee in Cape Town would set the standard by which others are judged. Here, the rough-shod coffee sommeliers and biker-style servers are as legendary as the espressos. Each hand-chosen bean is treated with tender loving care as it passes through glorious roasters and grinders that rival the machinery of even the finest craft brewery.

When the “Deep, Dark, and Twisted” brew arrives, complete with tasting notes from our take-no-prisoners waiter, the smooth and refined beverage becomes a delightfully fitting contrast to the brazen industrial roughness of Truth’s décor. Without a word of
a lie, a cup of coffee at Truth is a game-changer.

Home on the Range