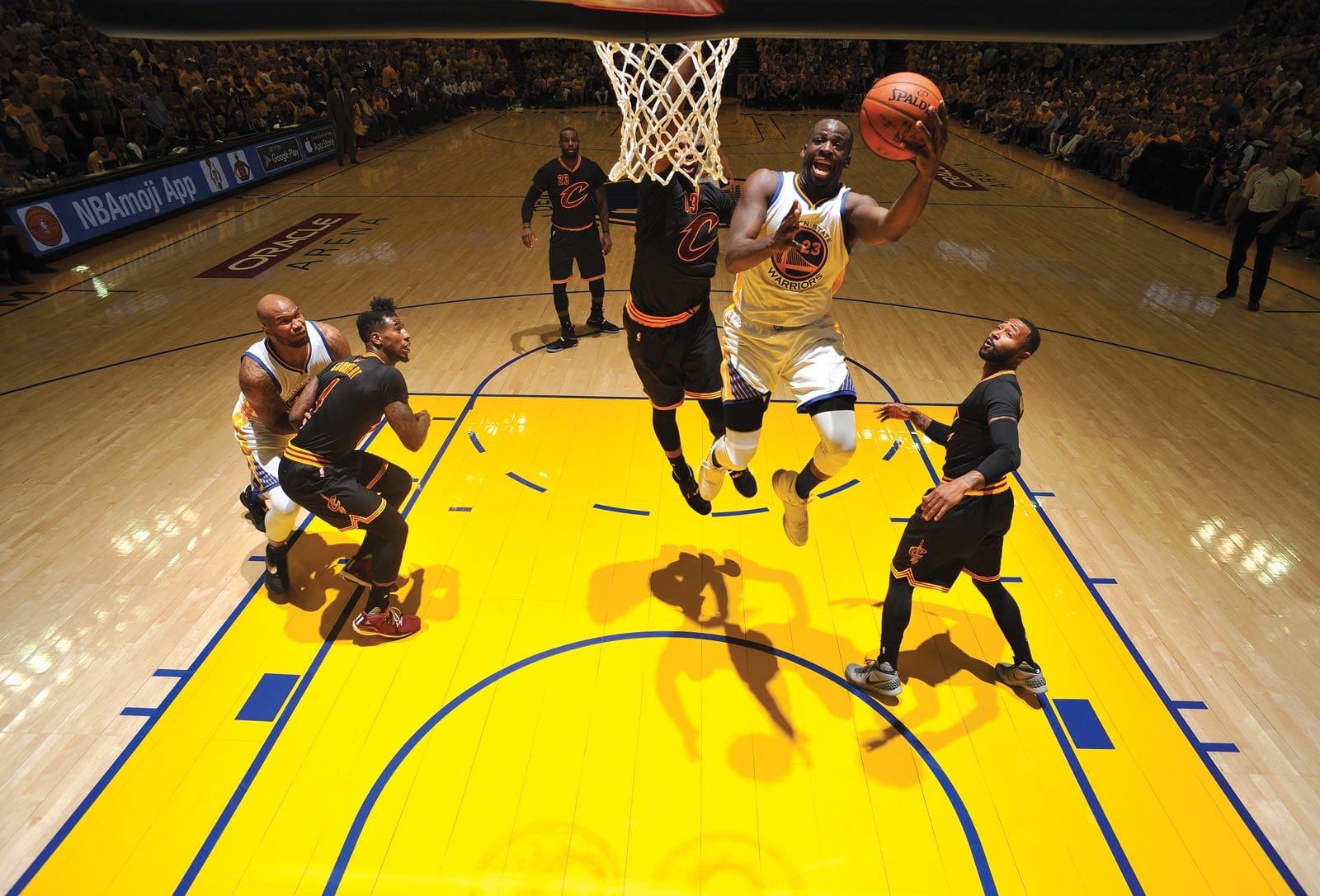 Virtual reality is a mind-blowing look into the future of immersive content.

Even if you’re still living with a dusty old Xbox, you’ve likely been hearing a lot about virtual reality (VR). Initially targeted at videogamers who wanted a more exciting, full-on interactive entertainment experience, VR has now become a popular tool in healthcare, real estate, travel, sports and education. It’s even been embraced by online shopping platforms.

The problem is, if you haven’t experienced VR for yourself, it’s difficult to understand the impact—and potential—of this powerful technology. So, consider this your VR primer. We look at who it’s for, what you’ll need and recommended games, and give a few good examples of non-gaming applications. Ready to jack in?

At the risk of going down the geek-speak rabbit hole, you should know that VR headsets display “stereoscopic” images on a pair of high-resolution screens that are right in front of your eyes. This gives you a 360-degree wraparound view of the content, with an illusion of 3D depth. It truly feels like you’ve been transported to another time and place.

What’s more, the visuals you see are also mapped to your head movement, in real time. This means that if you look up in real life, you’ll also look up in the virtual world you’re in. Because of this feature you can really get a sense of scale—quite impactful when you come across a 20-foot-tall T. Rex staring down at you in a forest. (Check out some of the VR “reaction” videos on YouTube!) Even the audio is “spatialized” in three dimensions, so you’ll hear something to the right of where you are, behind you or wherever it’s coming from.

In most cases, VR headsets—sometimes referred to as a head-mounted display (HMD) or “VR goggles”—are large enough to wear over eyeglasses, if needed. Most VR games are played from a first-person perspective. Others offer a third-person “over-the-shoulder” or angled top-down view of the action.

Many VR headsets also include one or two controllers (joysticks) that also let you interact with digital content in a VR world. More on this shortly. 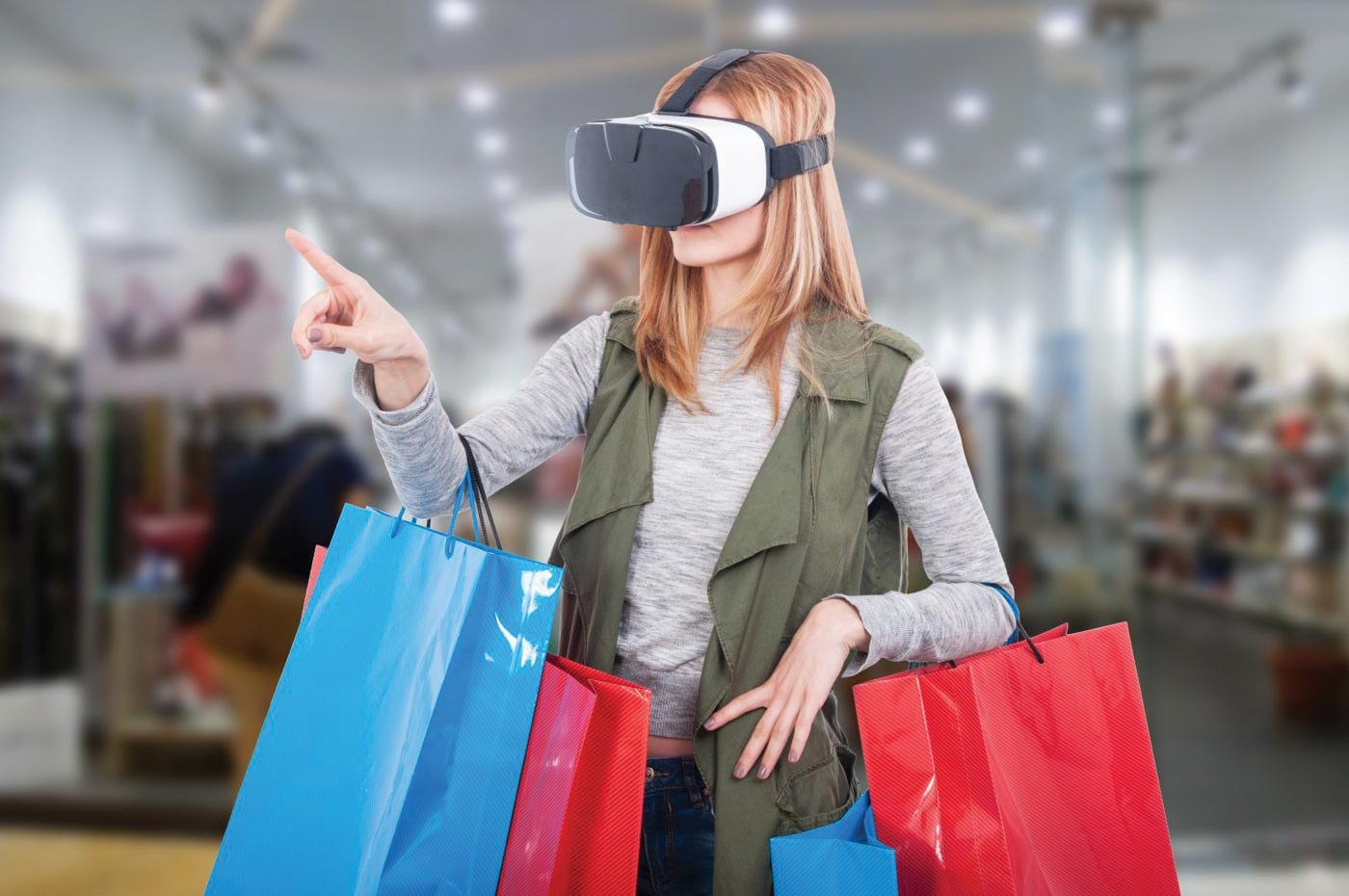 It comes as no surprise that VR experiences are immediately appealing to gamers on a quest for a more immersive experience. After all, even while playing on a huge television or PC monitor, you can still see the four edges of the screen, which kind of breaks the suspension of disbelief. With VR, you’re beyond a doubt “in” the game. Believe you me, it’s mind blowing being up close and personal in a world exclusively designed for roaming around.

Interactive games are one thing, but there are also many 360-degree videos that make you feel as if you’re really in a particular location, whether that’s front and centre at a Cirque du Soleil performance, virtually riding the latest rollercoaster at Canada’s Wonderland (so you know what to expect) or, thanks to companies such as NextVR, attending a sporting event from the comfort of your own home. Think best seats in the house for a football, basketball, hockey, soccer or baseball game. Bands are now performing for VR audiences around the world. And then there are VR television shows such as Gone, which is about a young girl who is abducted from a park and is produced by Skybound Entertainment, the company behind The Walking Dead.

Do you suffer from any phobias, such as a fear of closed spaces (claustrophobia), spiders (arachnophobia), heights (acrophobia) or going outdoors (agoraphobia)? In the therapy field, as an extension of what’s called “implosion” therapy, where you’re gradually introduced to stimuli in an effort to desensitize you, VR can play a role in healing. By progressively placing you in an uncomfortable environment, virtually speaking, with or without a therapist, VR apps can slowly desensitize you to your phobia, in an effort to cure it.

Not a fan of public speaking (glossophobia)? Now Canadian-made downloads such as Byond VR and InStage, as well as Ovation: Speak Confidently, can help you train to take to the stage and speak in front of an audience.

Education-forward schools are providing headsets to students, allowing them to enjoy a 3D flyby of the solar system (for astronomy class), travel back in time to live among the Romans (history) and visit remote parts of the planet (geography). Find biology textbooks boring? In VR, students can experience being shrunk down to microscopic size and seemingly injected into a human body to examine the bloodstream and organs from a first-person perspective. How exciting is that? 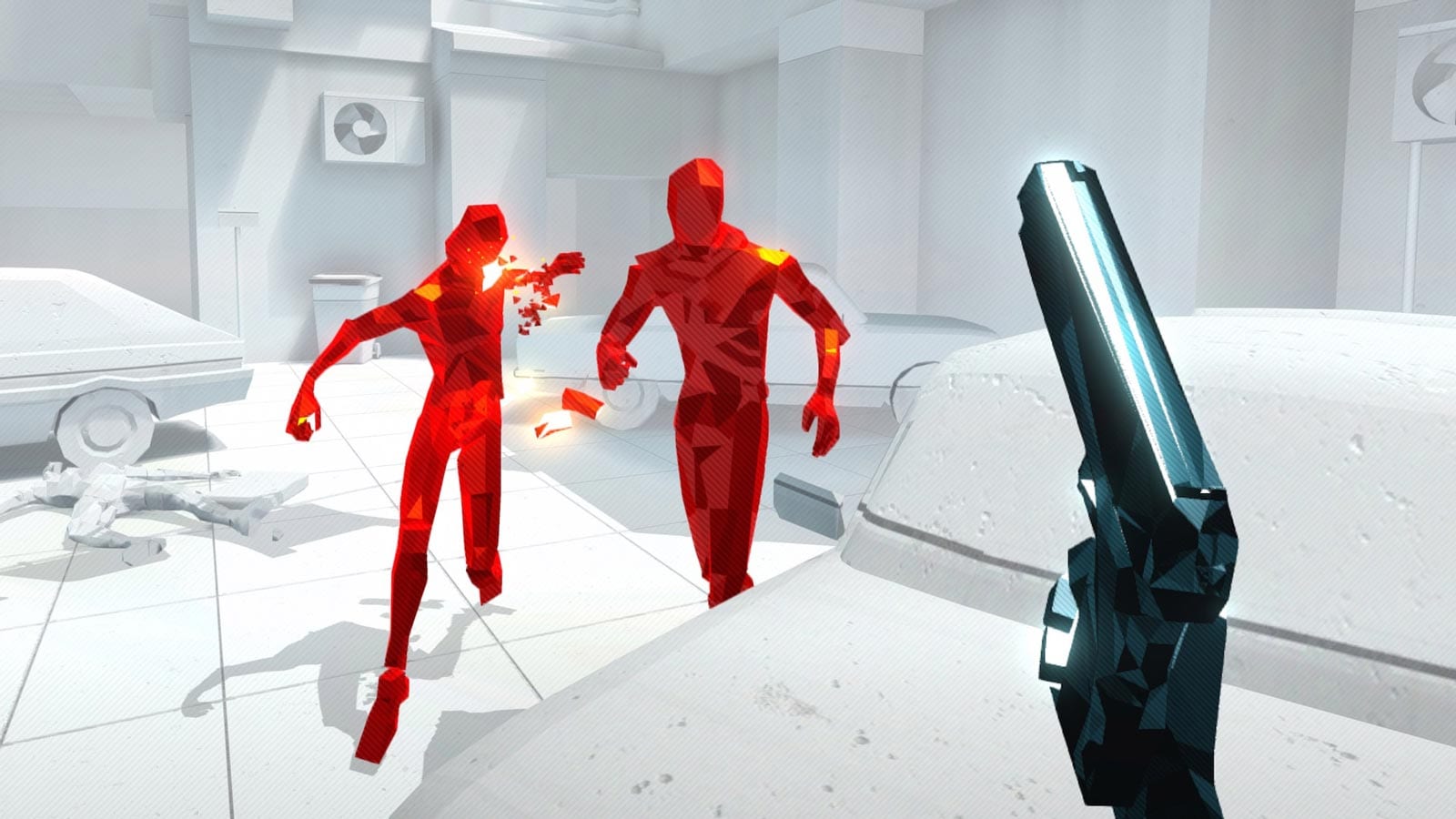 The applications for VR appear to be endless. Imagine how helpful it might be if you’re unable to physically walk around a shopping mall. Soon you’ll be able to don a headset and virtually walk between retailers and up and down the aisles of any store you’d like. Or, imagine slipping on an HMD and seeing what a new resort in Fiji looks like before you decide to book a trip to visit in person. Workplace training for employees at Chipotle franchises now uses VR in some locations to simulate putting together a burrito and interacting with different clients. There are also VR chatrooms popping up all over the place that might allow you to create an avatar based on what you want to look like and walk around to meet with other people, watch movies, attend virtual dance clubs and almost anything else you can imagine. You get the idea.

What you need to get going

While VR is somewhat in its infancy, there are already some compelling (and competing) platforms to choose from. Some require a high-end computer to work, such as the Oculus Rift S ($549) and HTC Vive ($699), and include room sensors that need to be placed in your environment to track your location.

PlayStation VR (or PSVR, for short), on the other hand, only needs to be plugged into a PlayStation 4 console (from $379). This $339 headset is almost exclusively for gaming.

A few models require a compatible smartphone to be plugged into the visor, such as Samsung Gear VR ($199) and Google Daydream ($139).

But in my mind, perhaps the most exciting VR headset to debut in 2019 was the Oculus Quest. Unlike most VR headsets today, which require a connection to a device—such as a PC, console or smartphone—the Oculus Quest is a standalone VR solution that lets you download games wirelessly (over Wi-Fi) and keep them on local storage. On offer in 64 GB ($549) or 128 GB ($699), the Oculus Quest also includes two Oculus touch controls (to interact with content in the game or other VR experiences), integrated audio (without needing headphones) and room-scale tracking (without requiring external sensors). Several launch titles (covering many genres) are available.

Give these games a try… If you have just scored an Oculus Quest or are about to, these are my “must have” games from the Oculus Store. Each will set you back between $20 and $40, unless otherwise specified.

Beat Saber. Already popular on other VR platforms, Beat Saber is an engaging VR game that has you swiping at cubes synced to music. This doesn’t sound terribly exciting, but trust me, it is. This single-player rhythm game has you slash in time at the blocks that come towards you—every beat indicates which saber you need to use and the direction you need to match—plus you’ll need to avoid obstacles, too.

Moss. If a slower-paced and more puzzle-based challenge is your preference, Moss is a single-player adventure starring a young mouse named Quill, who has ambitious dreams of greatness beyond her quiet and unassuming life.

When an ancient magic is awakened, you’ll guide Quill through various tasks by exploring the world, bypassing obstacles, solving puzzles and platforming challenges, and engaging in combat with her tiny sword. Played from a cinematic third-person perspective, Moss is an adorable (albeit short) game.

Superhot VR. Imagine a VR experience where dozens of baddies are charging towards you, wielding guns and baseball bats, seemingly from all sides? This, my friends, is Superhot VR, a visceral first-person action game, that makes you feel like you’re starring in your own blockbuster movie. Enemies, however, aren’t realistic-looking—they’re reddish orange against a mostly pristine white “simulator”-like environment. Get ready to have your heart racing and your palms sweating.

Vader Immortal: Episode I. Less of a traditional game and more of a narrative VR experience, Vader Immortal: Episode I is an immersive Star Wars-themed download that lets you travel to a galaxy far, far away. Climb into the boots of a smuggler operating near the volcanic planet of Mustafar, where Darth Vader hails from, and enjoy being tasked with uncovering an ancient mystery at the request of the Sith Lord himself. Along with your droid companion, ZO-E3, you’ll interact with characters, solve puzzles and hone your lightsaber skills in the process.

PokerStars VR. Those who love playing poker may have indulged in online Texas hold ’em tournaments and other games, but with PokerStars VR—created by Toronto-based Lucky VR—it’s like you’re really sitting down at the table with other players.

Amazingly, you hold your own cards and play with your chips—just as you would at a real-world poker table—plus you can now study the opponents you sit with, pick up on their tells and chat in real time. Clever extras: You can summon fun props and toys, including beer, a pipe, ice cream, balloons, water pistols and more.

Choose to play locations ranging from an opulent Macau suite and Monte-Carlo yacht, to a classic Wild West saloon or future-world set-up.

Marc Saltzman is a recognized expert in computers, consumer electronics, Internet trends, and small business technology. You can see him on CNN, CTV, Global TV, and on Cineplex movie theatre screens across Canada. Follow him on Twitter @marc_saltzman.