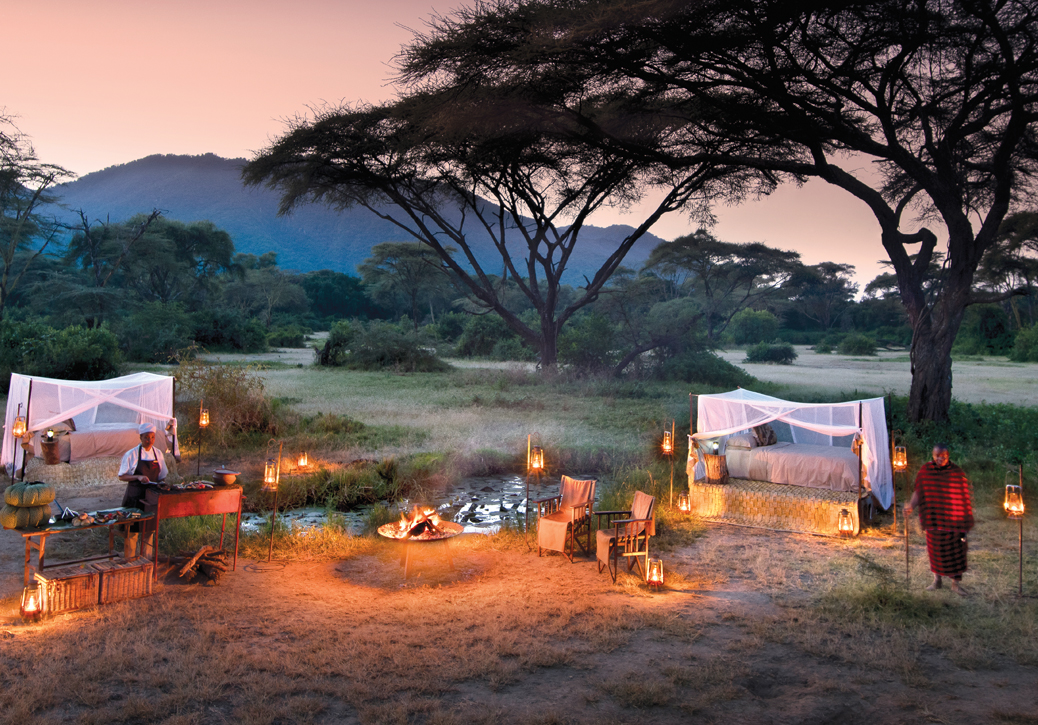 A treelodge safari experience that’s one of a kind

Looking for an otherworldly African trek that’ll leave you with lasting magical memories and stories to write home about and share? Search no more.

It’s quieter here than in other spots because the Tree Lodge is on its own—the only permanent lodge in the park of the same name, Set in the heart of a spectacular mahogany forest, its architecture and day to day operations are designed to exert minimal impact on the natural environment in the park’s south-western region.

Discovering local flora and a diverse collection of animals: buffalo, giraffes, hippos, hyenas, zebras, and various types of birds create camera ready experiences that are, for many, once in a lifetime. Scenic lakeside bike rides are also guided options for adventurers to explore a bustling Mayoka village and interact with the nomadic Mang’ati tribe, adorned with traditional animal skin cloaks, skirts and colourful beads).

Not far from the Ngorongoro Crater on the shores of Lake Manyara, is a belt of precious wilderness reserve some 100 km long that provides sanctuary for an abundance of delightfully bright pink flamingos which feed in the shallows of the lake, as well as “must-see” tree-climbing lions, encounters with giant elephants, gentle giraffes, proud buffalos and herds of graceful antelope. The natural forest areas of Lake Manyara National Park are home to many species of exotic playful monkeys and colourful, rare birds as well and, lets not forget the famous tree-climbing lions. The area is also supported by nine rivers, five of which are permanent.

At the lodge, resident housekeepers, pool butlers and game trackers make life at the lodge all that more enjoyable as do special meals served alfresco in the forest. After a long flight, a gruelling time on the job during the pandemic or even a catch up nap after an early morning game drive in cool leafy cocoon-like surroundings. Locally styled spa treatment is also quite a treat.

Time here is definitely good for the soul. After all, who wouldn’t be reinvigorated after spending but a few days in this breathtaking Tanzanian destination. Start packing!

Getting there is a bit of work but well worth it. A number of airlines operate twice daily scheduled flights from Arusha Airport to Lake Manyara Airstrip, followed by a scenic 3½-hour drive to the lodge through the national park, with game viewing en route.

Safari operators and the tourism ventures attached to them have been pivotal in the regions quest for increased conservation. In fact, according to experts, each year safari tourism generates millions of dollars which has allowed the various governments to push for land to become protected, thus protecting the wildlife and ecosystems that call that land home. 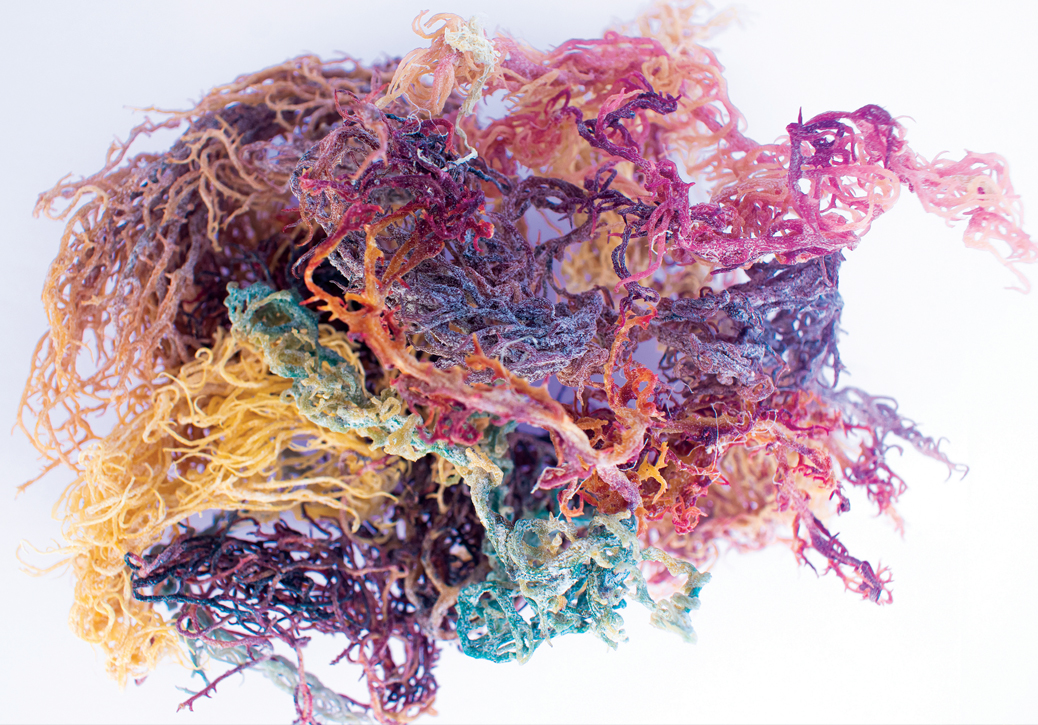 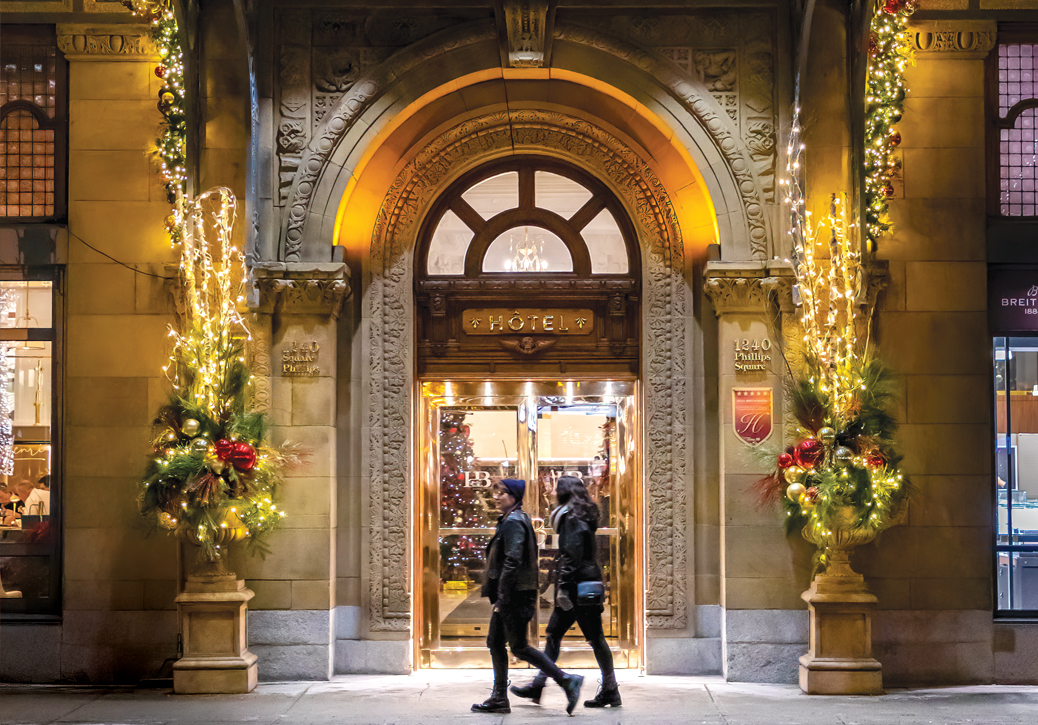 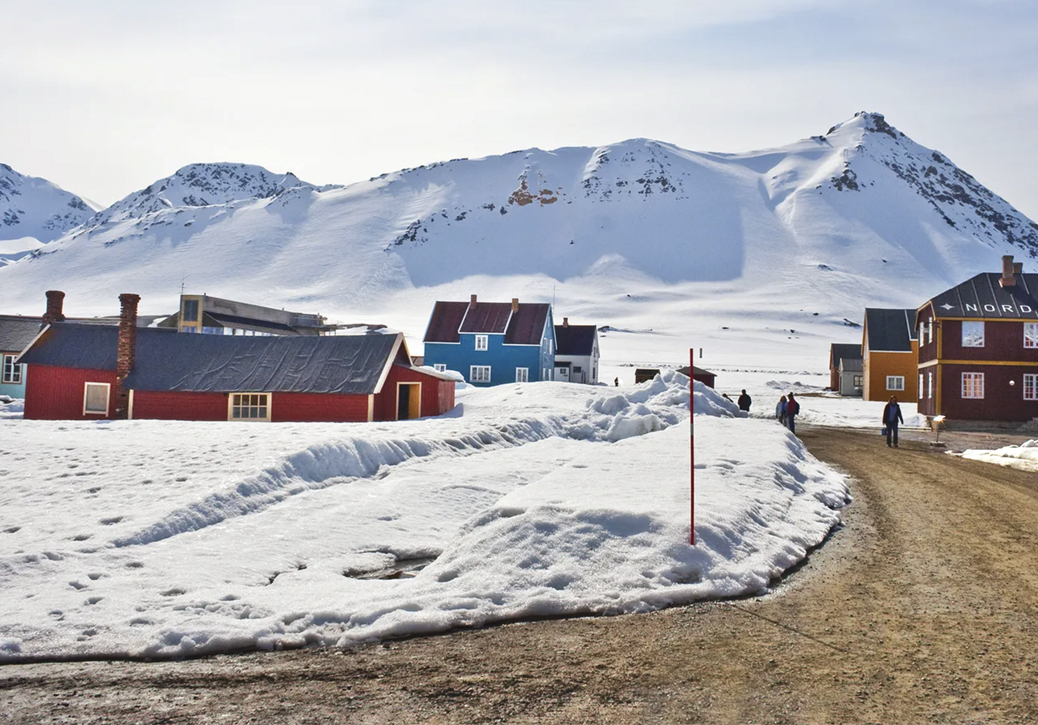