The mystery of the missing socks Ever since the eighth century BC when socks were invented by the ancient Greeks, humans have struggled with what’s been called the “lost sock phenomenon.” Billions of single socks have gone missing since the beginning of time and many a person, including me, has declared sock bankruptcy along the way.

Do you believe in the sock monster?

You throw an even number of socks into the wash basket and you get back an uneven number, almost every time. Orphaned socks in a variety of colours, lengths and stages of life can be found in most of our sock drawers. But just how do they disappear and where do they go? Perhaps there’s a sock monster?

The probability of sock loss

Funnily enough, a group of British scientists decided to investigate and discovered that we each lose an average of 15 socks a year. That’s 1,125 socks in a lifetime. This clever team also did the math to figure out the probability ratios for sock loss and created a handy “Sock Loss Index.” According to their formula, factors such as positivity toward laundry play as much of a role in sock loss as the quantity of fabric being washed.

Keen to know if you lose more socks than the average person? Go here for your calculation: omnicalculator.com/everyday-life/socks-loss-index. 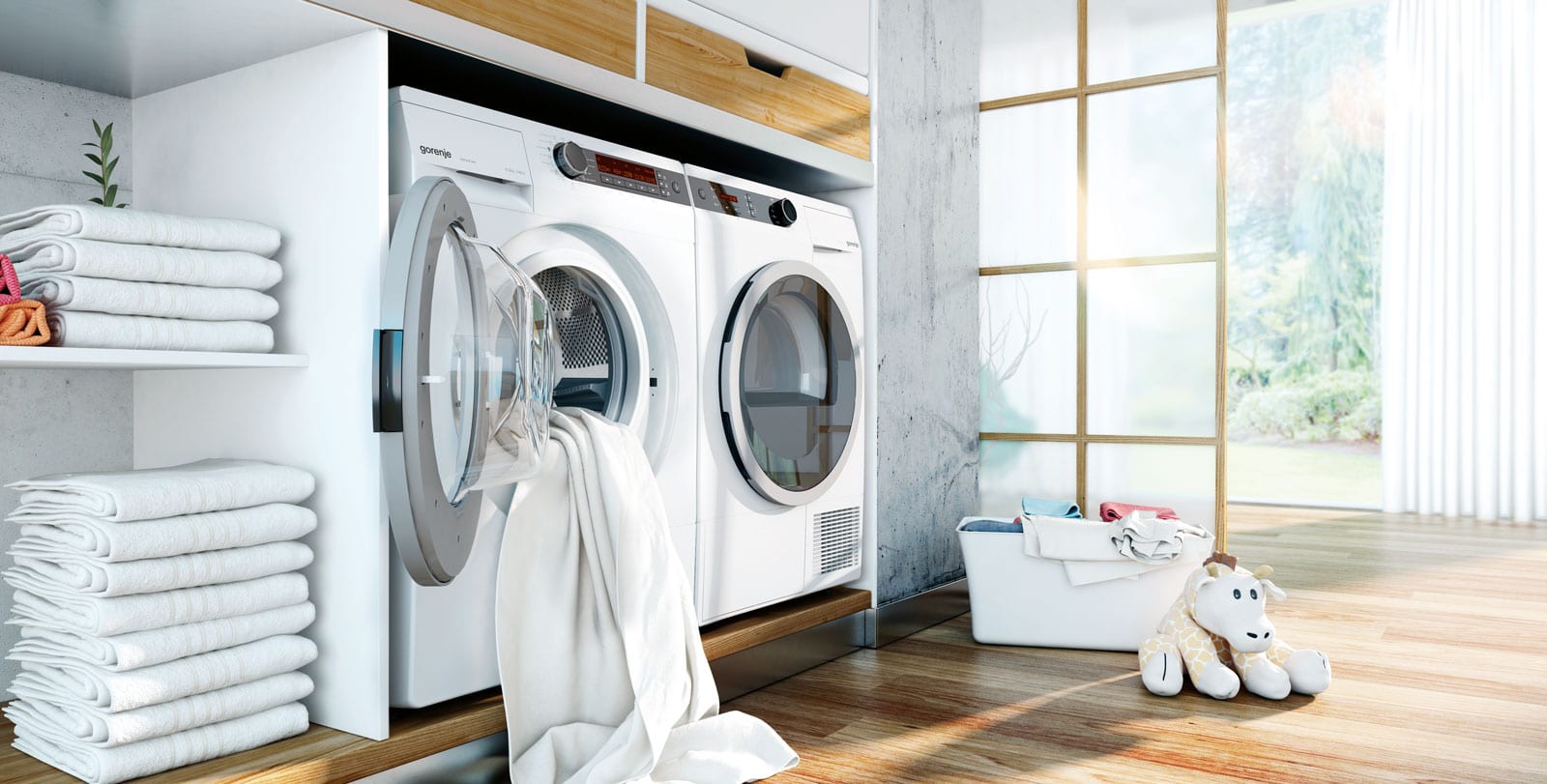 Socks clips, washing bags and good old-fashioned rubber bands have been used by all and sundry to keep socks together over the years. But truthfully, according to laundry manufacturers, it’s more often than not the missing sock is hiding behind a radiator or in the bottom of the laundry basket waiting for the next batch of washing to be started. Some will have fallen helplessly from the laundry line, tempted fate by getting wrapped up in sheets or become separated from their partner inside a pant leg or underwear.

Before you’re struck with another serious case of socka-lostaphobia, try these tips put together by our Gorenje laundry experts, who build some of the very best European laundry machines.

• Pin socks together. An added bonus? You don’t have to fold them. You only take the pin off your socks long enough to wear them. Even then, you can leave the pin in one of the socks so as not to lose it.

• Use a laundry washing bag and put socks in together.

• Create a laundry load of nothing but socks.

• Match socks as soon as you fold the laundry.

• Start a pile for all of your lone socks. As the pile grows, check to see if any belong together. Like the Island of Misfit Toys, eventually they’ll all find a home.

• Or, the one I like best—simply don’t wear socks.

For over 15 years, Mark Eglington has been passionate about European-manufactured best-in-class appliances. By day he’s the President of Canadian-owned Euro-Line Appliances, by night he can be found entertaining friends and perfecting his cooking skills. 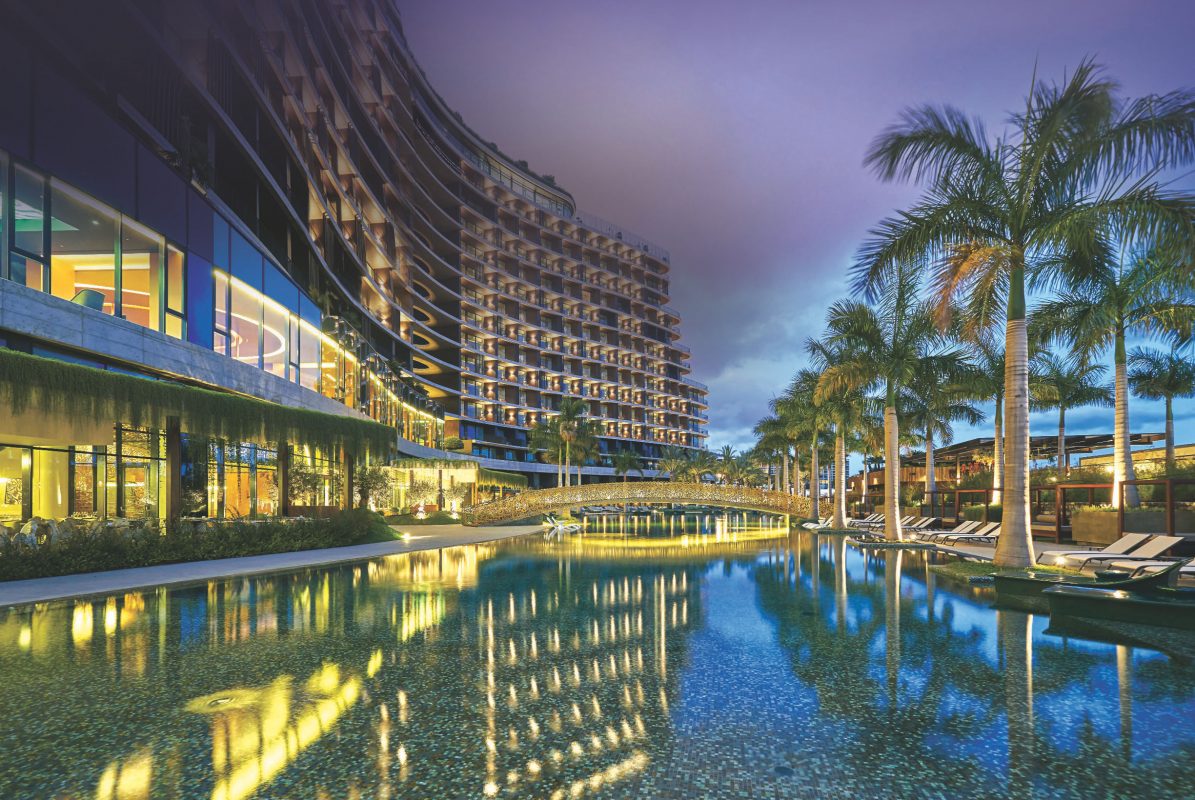 Known as the “Garden Island of the Atlantic,” Madeira is a European favourite. 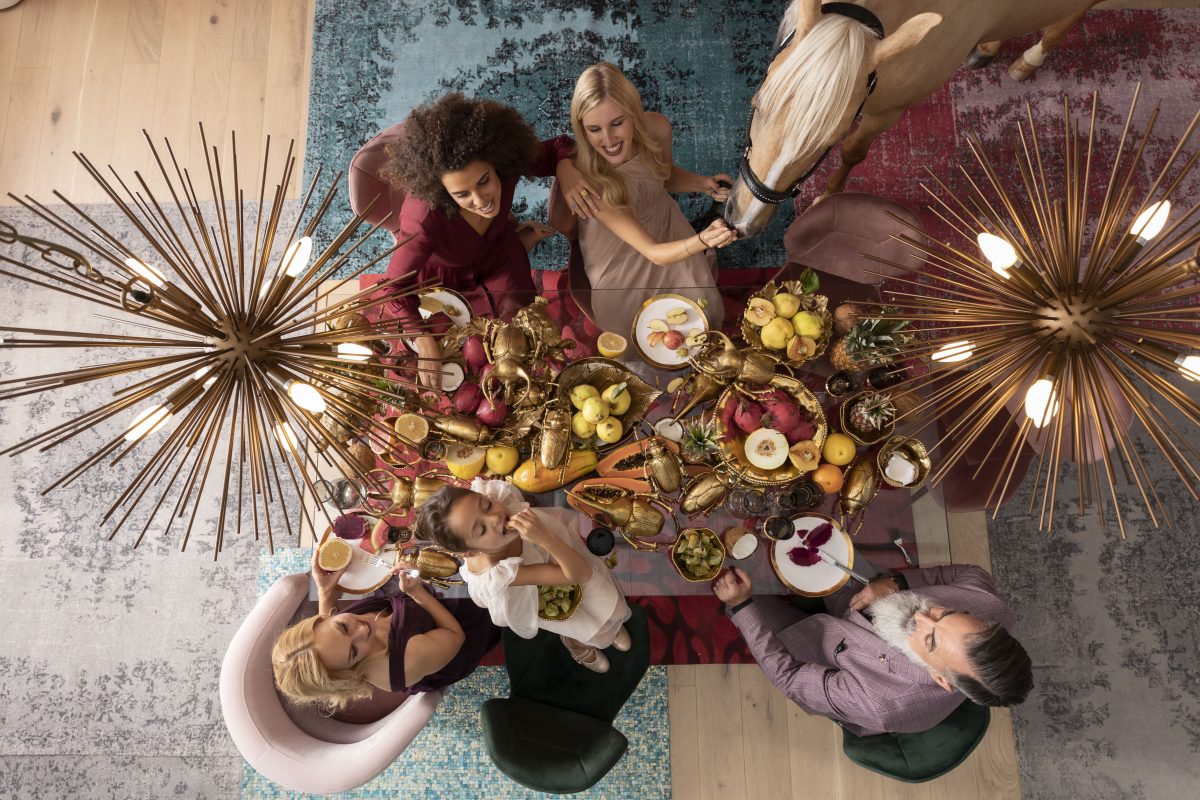 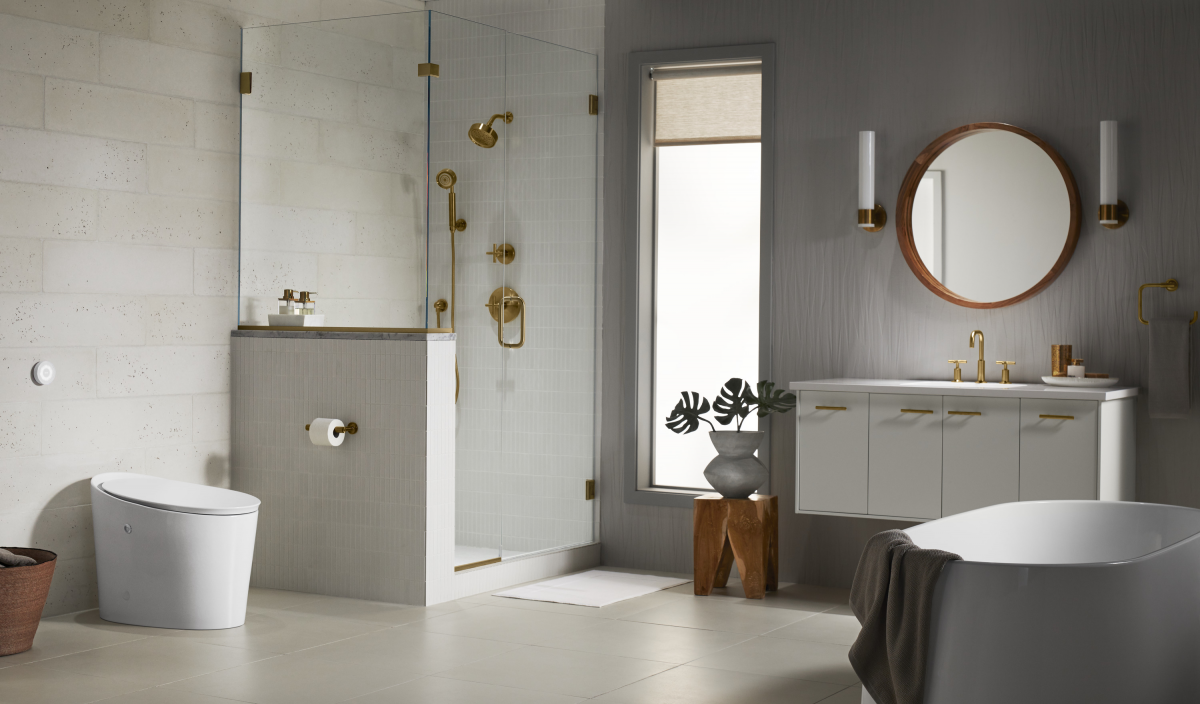 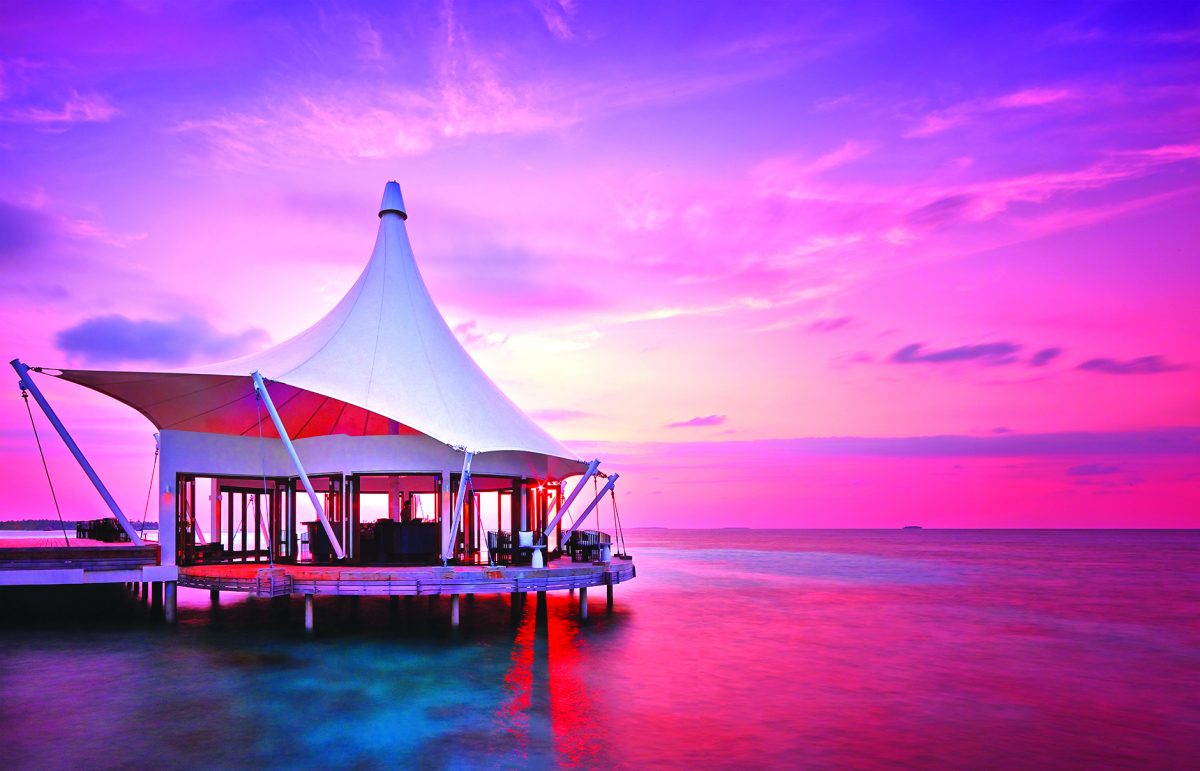 World class dining on private islands and floating villas, these are just some of our fall favourites!