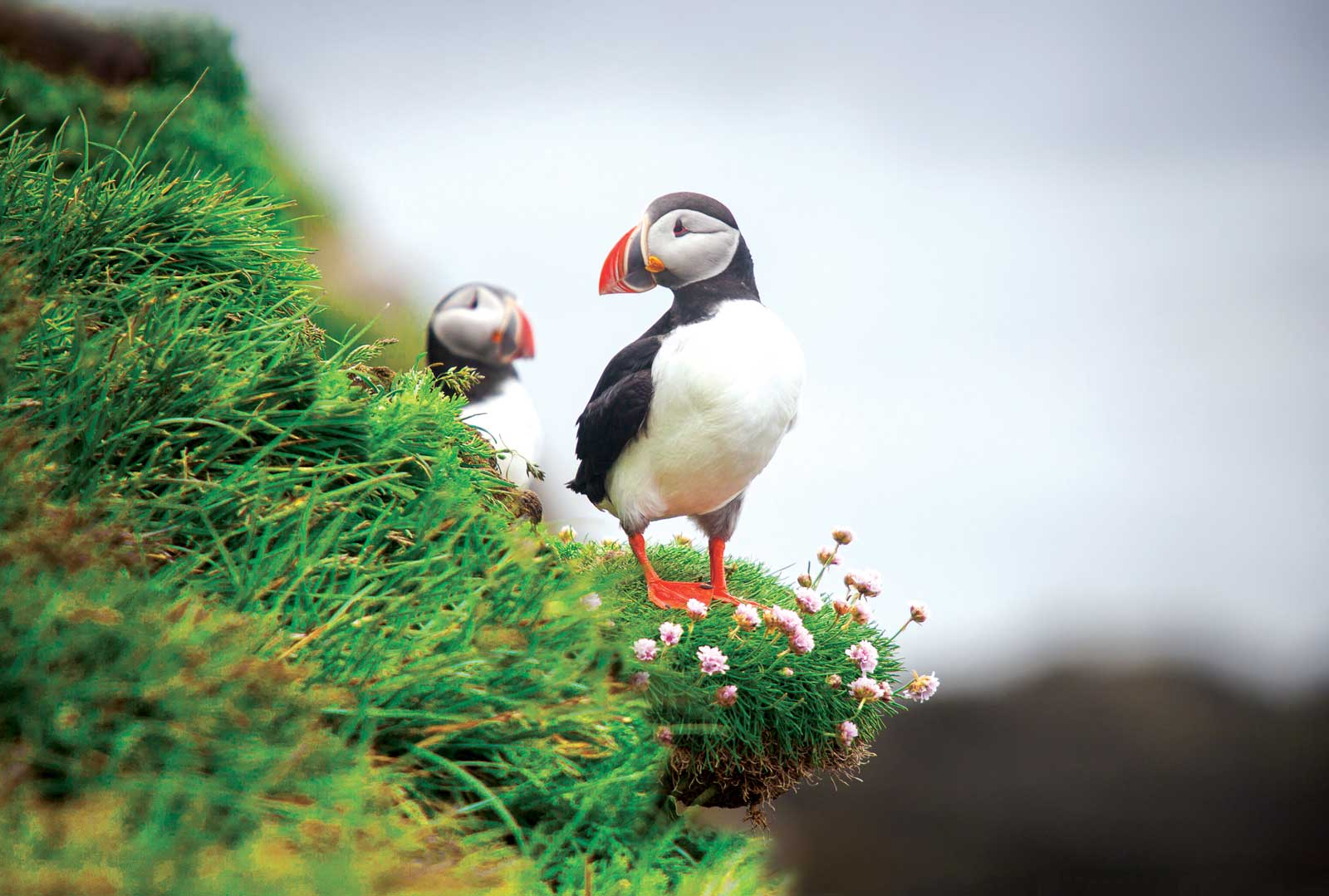 “Please pillage responsibly,” urges the drinks coaster under my Viking-inspired Kirkjuvagr gin in the Orkney Distillery in the lovely Scottish town of Kirkwall.

On Adventure Canada’s “Scotland Slowly Cruise,” I did just that. I plundered photographs and captured new memories. I hiked over little-visited islands—some thriving, but many long-abandoned to brazen colonies of puffins, gannets, wild sheep and the lonely ghosts
of crofters, fisherman and fowlers.

This is a deeper Scotland. Not the romantic branding we’re familiar with that gives us the Scottish Highlands, with tartan-clad, whisky-guzzling Rob Roys, craggy mountains and skirling bagpipes. This is the Scotland of Neolithic and Bronze Age sites, of Celts and Vikings; of long-ago islanders barely able to scratch out a living by harvesting sea birds or fishing in treacherously icy seas. It’s also a part the country whose emigrants contributed so much to a young Canada. 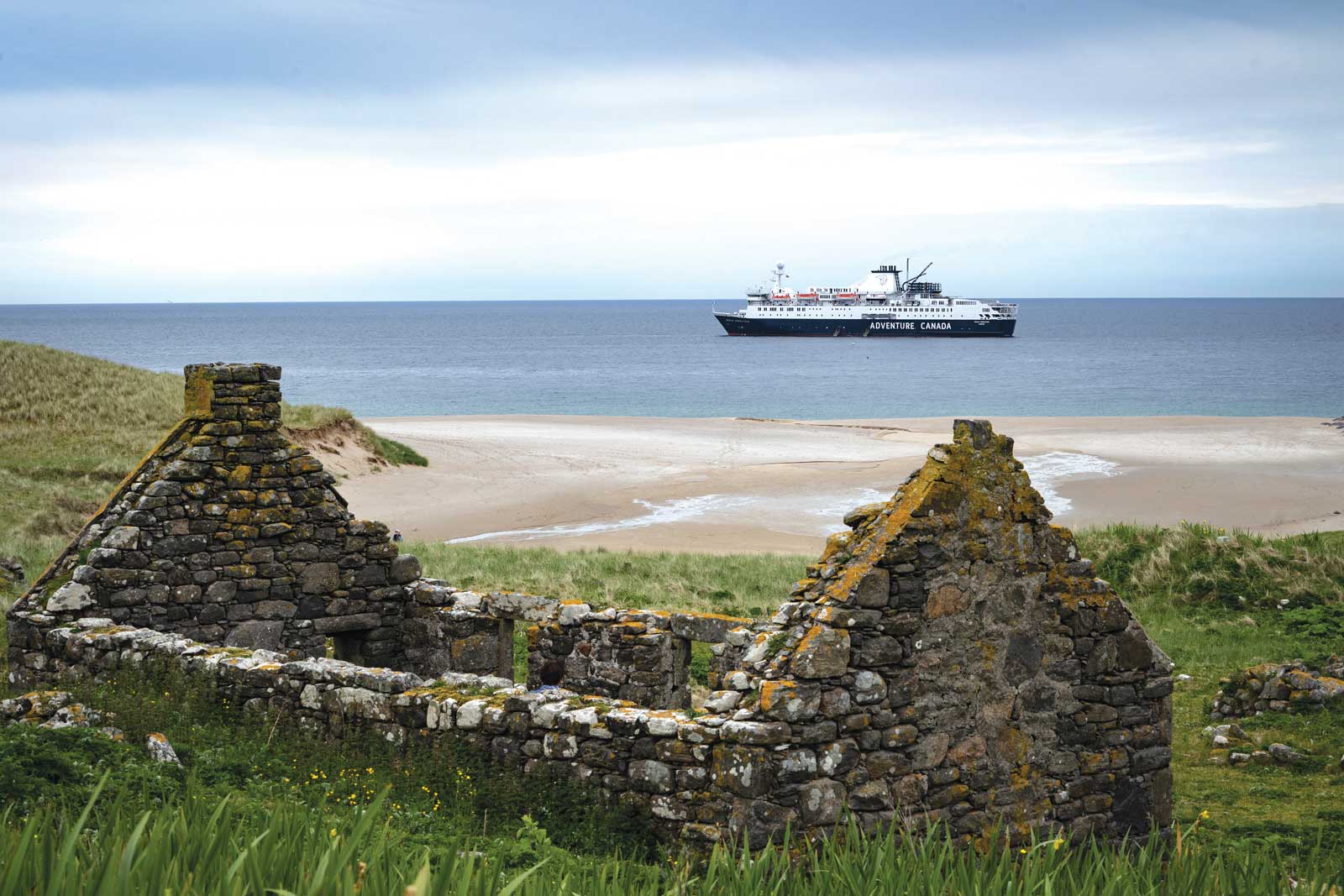 A wealth of talent

Like the Adventure Canada “Greenland & Labrador Cruise” I took five years ago (in a smaller, less well-appointed vessel), this is a voyage of intellectual and experiential discovery. From hilarious professional storyteller Ted Muir (“Some of them are even true,” he tells me) to erudite professors of botany, ornithology and geology, plus a scientist from the World Wildlife Fund, there’s talent on board. And to ensure we capture enough great memories, there’s also a pro photographer to dispense advice and loan out high-end cameras.

There were just 170 of us on the Ocean Adventurer, including Canadian writer Margaret Atwood, who left from a port north of Glasgow. We meandered in and out of islands through the Outer Hebrides and eventually ended up circling the remote north-most Shetland Islands before returning to Aberdeen on the east coast 10 days later.

One of the most remote western islands, St. Kilda, is a World Heritage Site. It’s a land with winds so fierce that trees refuse to grow and grazing sheep would be swept off the cliffs. Abandoned by people in 1930, the island has now been completely retaken by its original inhabitants: Hundreds of thousands of migratory seabirds who come back here to breed, including gannets, petrels, puffins and fulmars.

In the past, the islanders improbably eked out a living catching birds and gathering eggs by clambering down the steep cliff faces on ropes. Historians tell us they traded the feathers for down pillows, and used bird skins for shoes and oil from the stomachs of fulmars for fuel. According to one report each person on St. Kilda ate 115 fulmars every year, and in 1876 it was said that the islanders consumed more than 89,600 puffins. It’s rumored that they even ate puffins for a snack, just like a packet of crisps!

Plunging back to a time before Stonehenge, I stood in awe at the stark stone circles at Callanish on the Isle of Lewis. But, as these things go, the Callanish circle is eclipsed on our next stop at the Ring of Brodgar on Orkney. With fog rolling in from Loch Stenness, our visit to Brodgar was brooding and mysterious. Was that eerie feeling my Scots ancestors echoing down the ages to warn me of doom and gloom?

My spirits were lifted, figuratively and literally, by an indulgent day-long whisky tour of Islay. Here I sampled generous quantities of peaty nectar at the distilleries of Bowmore, Ardbeg and Lagavulin. My increasingly shaky notes remind me to give effusive praise to the Bowmore 18-year-old and Ardbeg Drum.

A different spirit was present at the imposing abbey on Iona. Built in 1200 on the site of a monastery founded by St. Columba in 563 CE, this has been a centre for pilgrimage and learning since the Middle Ages. A so-called “thin place” where it’s said the distance between heaven and earth collapses, I found a curious transcendent quality lurking within its austere walls.

Fair Isle, our last port of call, was a fitting culmination to our journey. Aptly named, this scenic island of precipitous grass-covered cliffs was alive with comical puffins that were seemingly as curious of us as we were of them. A community of 55 people still live on this remotest of these inhabited islands in whitewashed houses bulwarked against a turbulent sea. At one time there were 300 folks who called Fair Isle home but, unable to support themselves, 132 left for a better life in Canada in 1862. The New Brunswick Courier noted the arrival of these “industrious, temperate and frugal” souls who were “in very indigent circumstances.”

All round, a remarkably interesting and comfortable cruise of adventure and discovery. And yes, I pillaged responsibly. 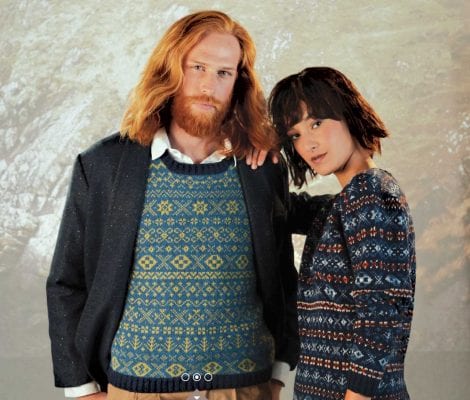 Made in Fair Isle

On a bleak island between Orkney and mainland Shetland, mothers and their daughters used to craft well into the dark night while their men went to sea on whaling boats. Using hand-frame knitting machines, “Woollie Horse” jumper boards and local Shetland wool, they invented what is still known today as Fair Isle patterned sweaters. Their menfolk proudly wore them for warmth and gradually came to use them as coveted barter currency with sailors on the sea route between Europe and the Americas.

But it wasn’t until decades later when the Fair Isle Crafts co-operative was dissolved that one crofter, Mati Ventrillon, turned her attention to saving the craft and restoring the Fair Isle brand. Inspired by hundreds of years of tradition, Mati’s label uses only original patterns, a 1960’s hand-frame knitting machine and, as always, local wool. 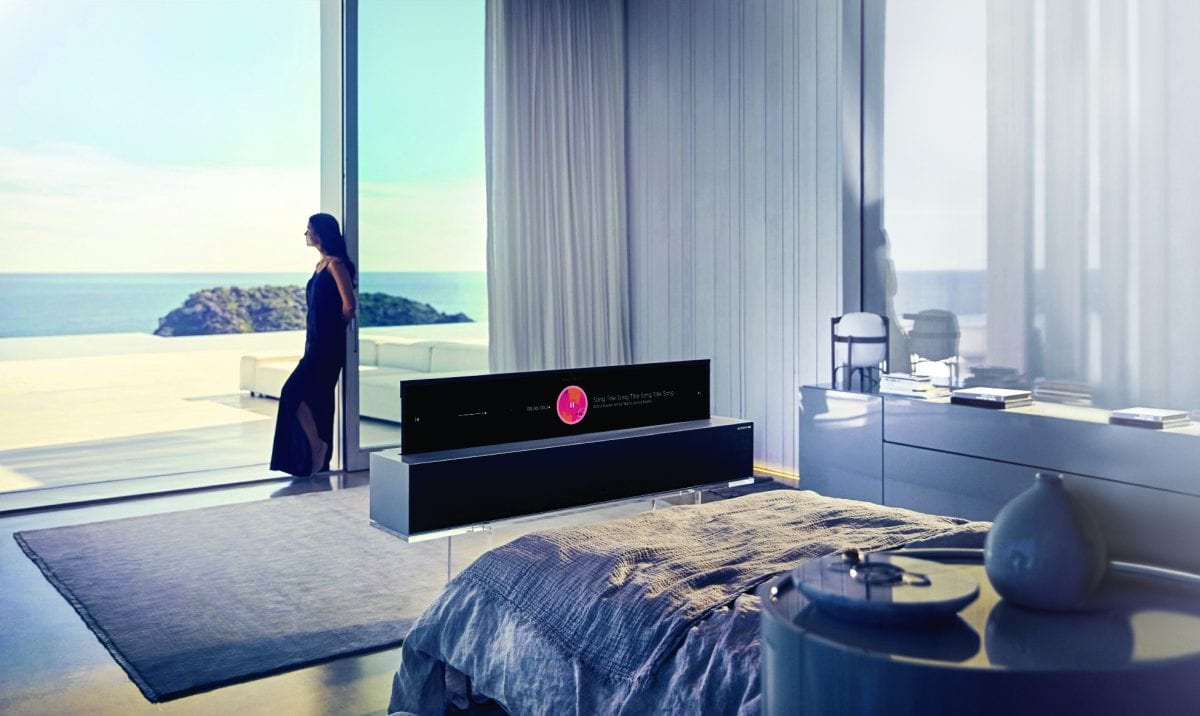 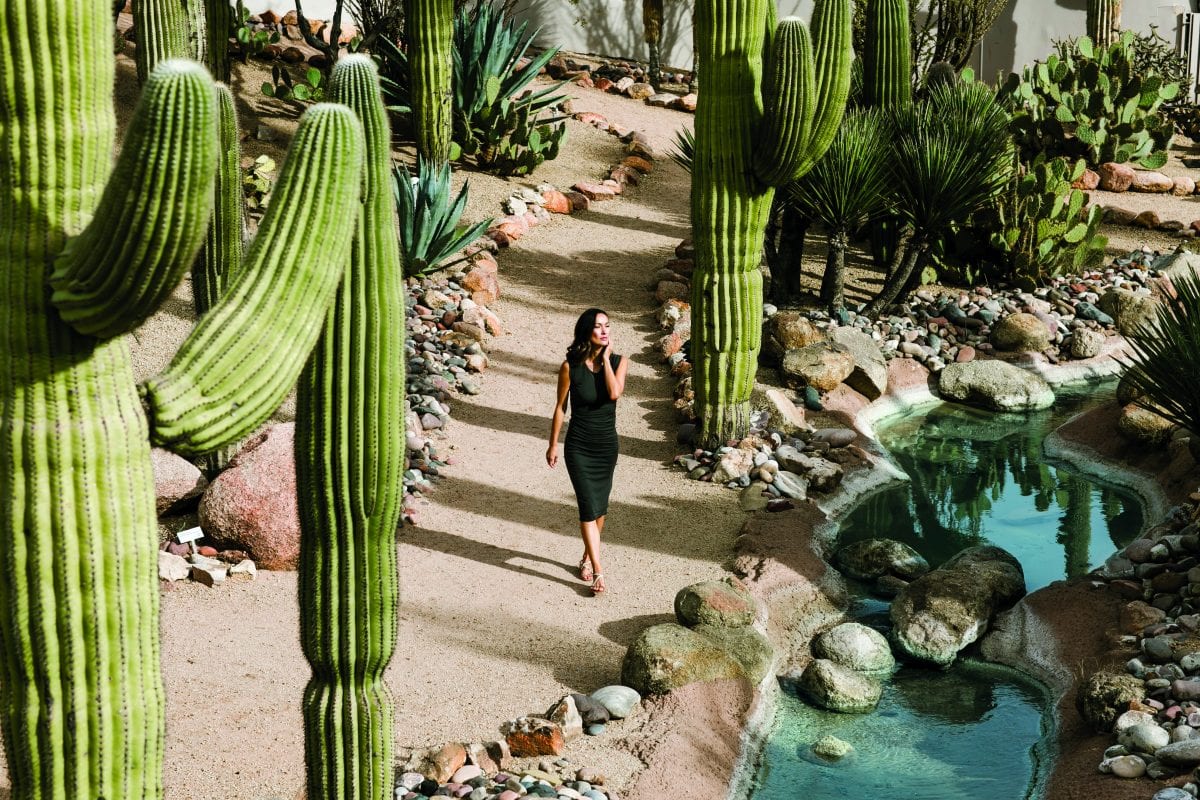 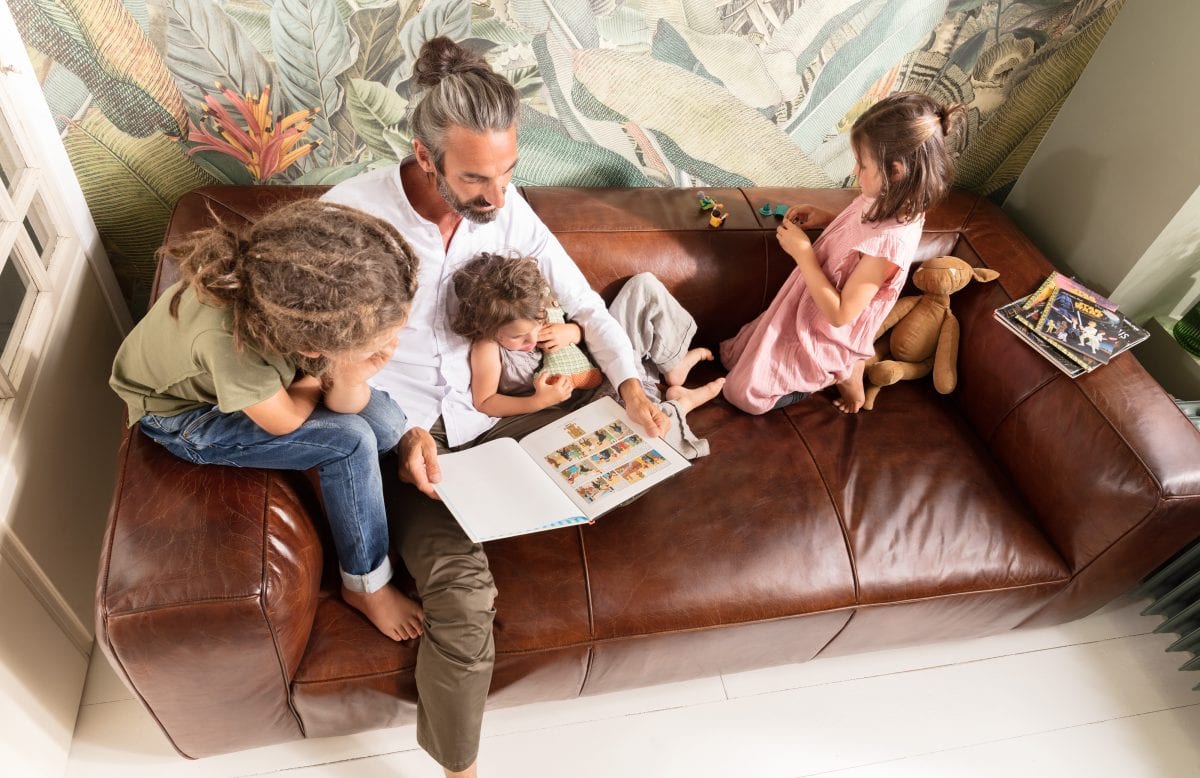 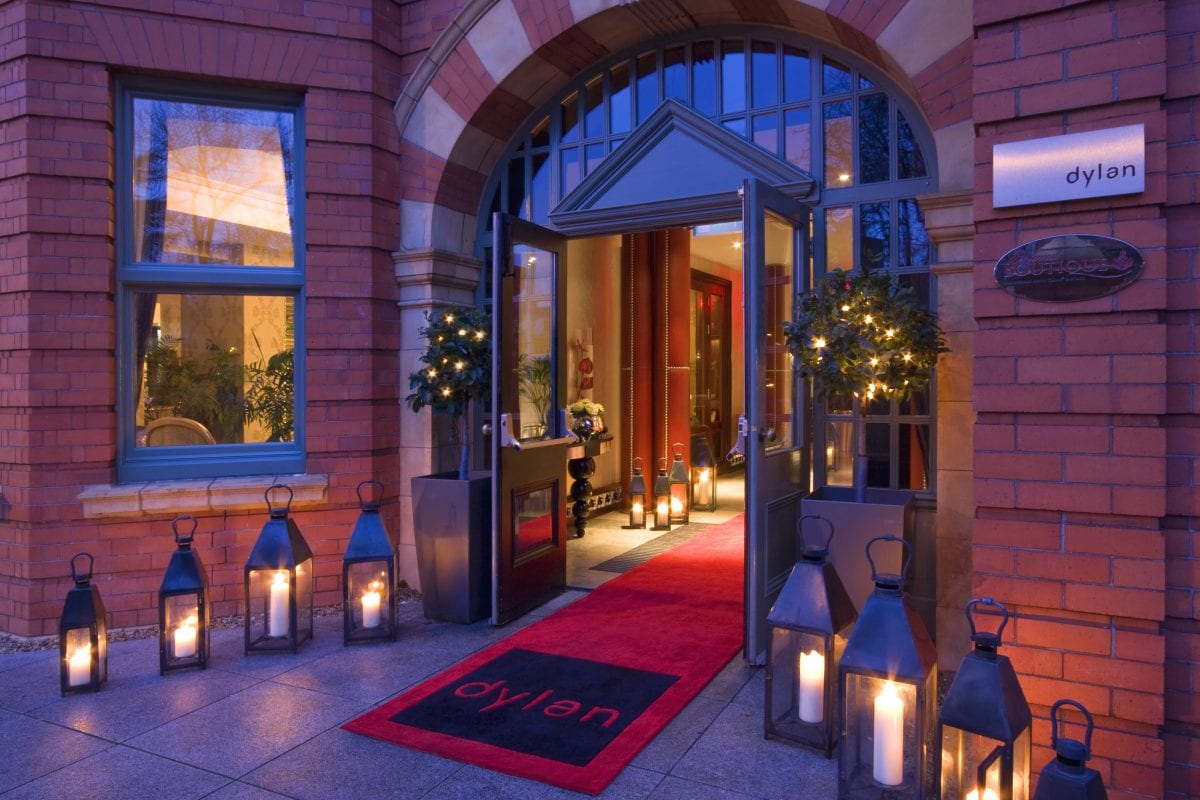